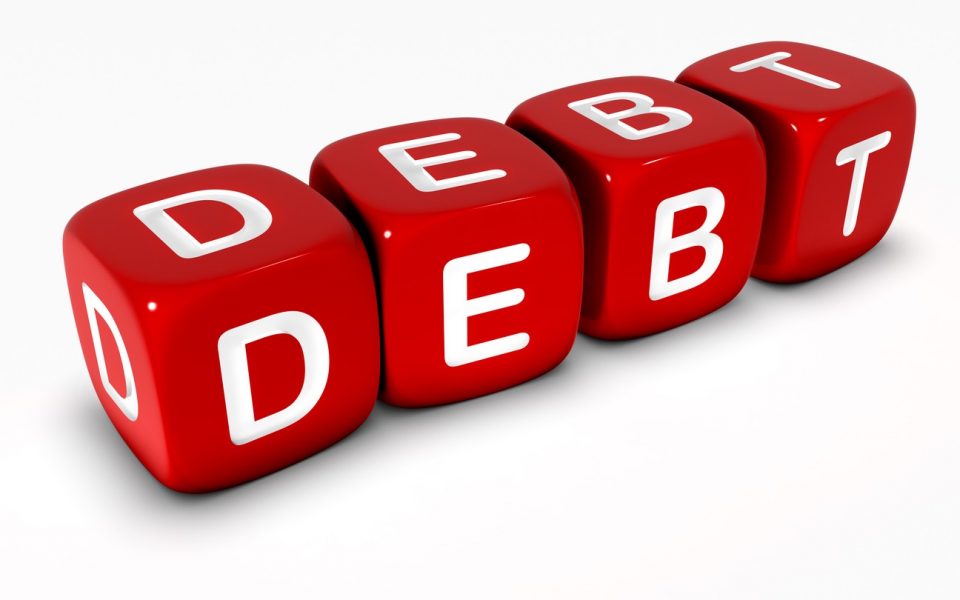 Distribution of debt maturities and refinancing requirements is fairly even, which will mitigate refinancing risks, says a Moody's report

While just over $1 trillion of debt issued by EMEA-based investment-grade non-financial companies will mature in the next four years, the distribution of debt maturities and refinancing requirements is fairly even, which will mitigate refinancing risks, Moody’s Investors Service said in a report.

The report analyses the debt maturity profiles and refinancing requirements of 367 Moody’s-rated investment-grade non-financial companies in EMEA. It also looks at the trend in the structure of debt by source, region, sector and rating category, as well as existing cash balances.

“The companies analysed in our report held nearly $2.9 trillion of debt in the aggregate, slightly higher than the $2.7 trillion in our 2016 study,” says Richard Morawetz, a Moody’s Group Credit Officer for the Corporate Finance Group and author of the report. “Just over $1 trillion matures between 2018 and 2021, or about 36% of the total. This compares with $940 billion, or just under 40%, in last year’s study, which focused on 2017-2020 maturities.”

The report, “Investment-Grade Non-Financial Companies — EMEA Debt maturities top $1 trillion over four years but equal distribution mitigates risk”, is available on their website. Moody’s subscribers can access the report using the link at the end of this press release. The research is an update to the markets and does not constitute a rating action.

The structure of total debt maturing by industry beyond 2018 is very similar to last year. The utility and energy sectors continue to lead in terms of volume, followed by telecommunications and transportation.

Companies domiciled in Germany, France, and the UK account for about half of all reported debt maturing in 2018 and beyond. In nominal terms, the three countries account for 54%, or $1.2 trillion, of the $2.3 trillion maturing beyond 2018.

Bank debt accounts for about 21% of total debt maturities between 2018 and 2021, compared with 23% in Moody’s 2015 study. Bond issuance has benefited from continued low interest rates and corporate bond buying by central banks.

Moody expects that most of the outstanding debt will be refinanced, as the capital structures of companies do not tend to change dramatically. To some degree, refinancing requirements will also be determined by the level of free cash flow generation that can be used to pay down debt, or corporate financial policies such as equity issuance and buybacks, capital spending, or M&A activity that could affect borrowing requirements. 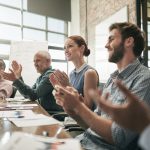 JLL enters the league of ‘Best Workplaces in India 2017’ 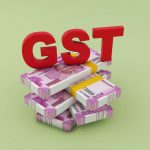