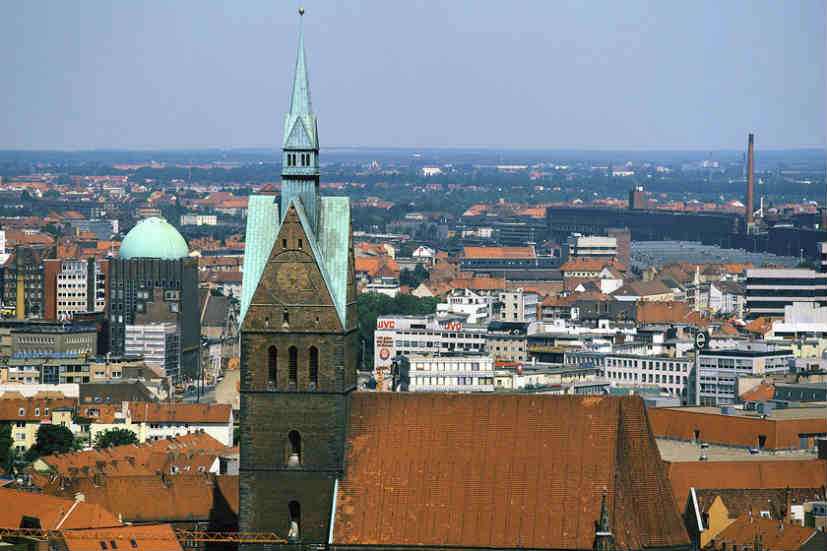 German federal state Lower Saxony would be deeply affected by a ban imposed on combustion engines, according to ifo Institute for Economic Research.

These estimates indicate that 16% of manufacturing jobs in manufacturing in Lower Saxony depend on the production of engines and components such as coolers, gear and exhaust gas units. This state is followed by Saarland (15%), Baden-Wurttemberg (13%), Bavaria (11%), Saxony and Hessen (10% or the national average). A below-average share of jobs would be affected in the states of Thuringia (nine percent), North Rhine Westphalia (seven percent) and the remaining German states.

These figures are estimates by the ifo Institute, since output data (official production survey of manufacturing) is only available for Germany as a whole in the requisite product depth. If standard production structures are assumed across all federal states, the national figures for Germany can be broken down on a state-by-state basis.

More specifically, ifo’s estimates are based on the assumption that the distribution of jobs in the manufacturing of combustion and non-combustion components in individual states corresponds to that of Germany as a whole.

The original study in German can be viewed here. 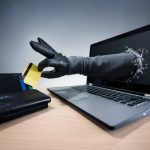 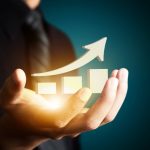