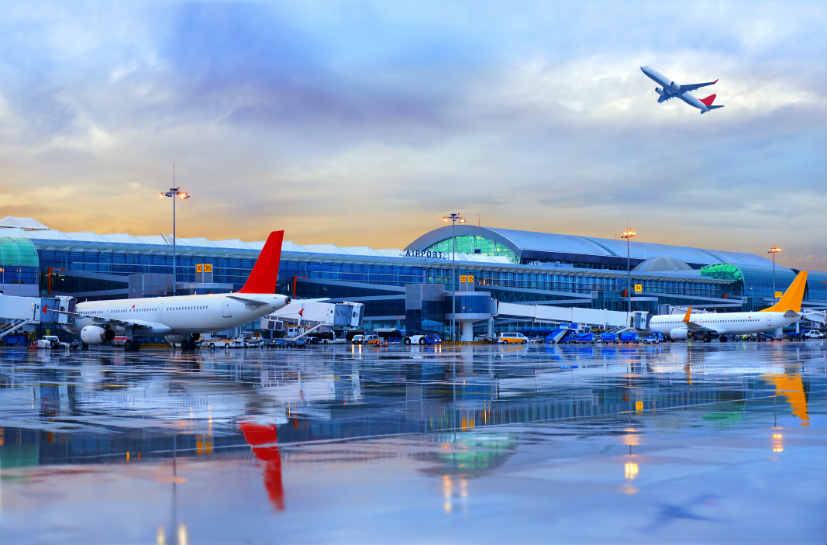 “We're obviously disappointed by this decision, but it's important to note the court did not make a determination as to the merits of our arguments against the validity of the original settlement agreement,” says NBAA President and CEO Ed Bolen

The National Business Aviation Association (NBAA) today called “disappointing” a court’s decision to deny, on procedural grounds, the association’s petition to overturn a questionable agreement between the Federal Aviation Administration (FAA) and the city of Santa Monica regarding the city’s airport, but noted the ruling does not address the merits of NBAA’s legal filing; and that the work to keep the historic airport open continues.

“We’re obviously disappointed by this decision, but it’s important to note the court did not make a determination as to the merits of our arguments against the validity of the original settlement agreement,” said NBAA President and CEO Ed Bolen. “This ruling was purely a matter of procedure, and in no way does it establish a precedent by which the FAA may enter into similar agreements affecting the fates of other vital general aviation airports.”

Specifically, the U.S. Court of Appeals for the District of Columbia (DC) Circuit has denied on procedural grounds a petition filed by NBAA and others that sought to overturn a settlement agreement between the FAA and the city of Santa Monica, CA, which allows the city to curtail aviation operations at Santa Monica Municipal Airport (SMO) and grants the option to close the facility after Dec. 31, 2028.

NBAA had urged the court to vacate the January 2017 settlement agreement on the grounds the agency exceeded its authority and defied requirements established by Congress, as well as the FAA’s own responsibility to support the country’s aviation interests.

However, in the ruling, published June 12, the court sided with the FAA’s contention the settlement agreement “does not constitute final agency action reviewable” by the DC court, and that a subsequent consent decree remains binding to enforce the city’s actions against SMO. That decree was issued by the Central District of California, and according to the court ruling, it is only reviewable by the Ninth Circuit Court of Appeals.

Prior to the settlement agreement, the FAA had maintained the city’s obligation to preserve SMO not only endured until 2023 based on federal grant assurances, but also lasted in perpetuity under obligations included in a 1948 surplus-property deed. NBAA contended the FAA offered no explanation for the settlement agreement and failed to engage the public, including airport users and tenants, beforehand. The petition further asserted the settlement did not comply with the Airport Noise and Capacity Act of 1990 and violated several other statutes.

Bolen emphasised that NBAA continues to be engaged on matters related to SMO, including a pending FAA administrative complaint alleging violations of the city’s grant-based obligations to the airport. “NBAA remains a determined advocate on behalf of this important Southern California airport, so that it may endure today, tomorrow and beyond 2028,” he said. 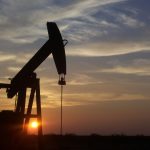 Oil prices are rising due to instability in the Middle East 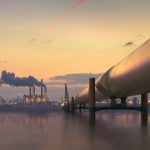 Proposed oil, gas pipelines from Russia to China via Mongolia