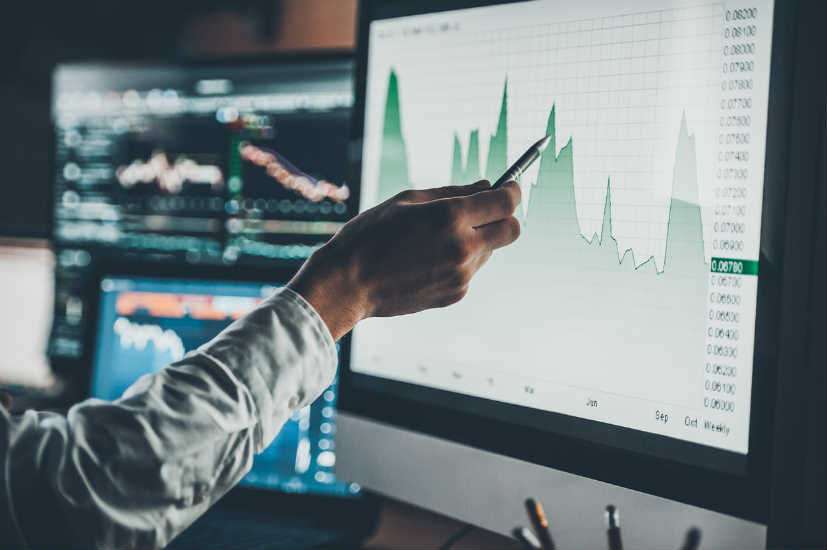 Despite big deals being signed, tech investments in the Southeast Asia region witnessed a 36 percent decline when compared to the previous year, according to a report Singapore-based venture capital firm Cento Ventures.

The number of deals signed below the $50 million margin in Southeast Asia increased during the period. Such deals accounted for around $2.4 billion out of the total of $7.7 billion raised, a substantial increase when compared to $1.5 billion in 2018.

The Southeast Asia Tech Investment Report 2019 also reveals that investment in tech startups in markets such as Vietnam and Thailand have seen significant growth. Previously, startups in Singapore and Indonesia attracted the most number of investments. Investments in other regions such as Malaysia and the Philippines remained steady.

Interestingly, around 70 percent of funding in 2018 went to Grab, Lazada, GoJek, Tokopedia, and Sea Group. However, in 2019, unicorns such as Grab and Gojek received a very small amount of investment.

During the first half of 2019, Singapore accounted for a quarter of the $5.99 billion of the investment made in tech firms, up from 13 percent for the whole of 2018. 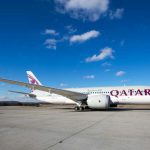 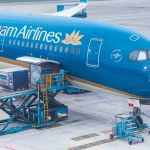