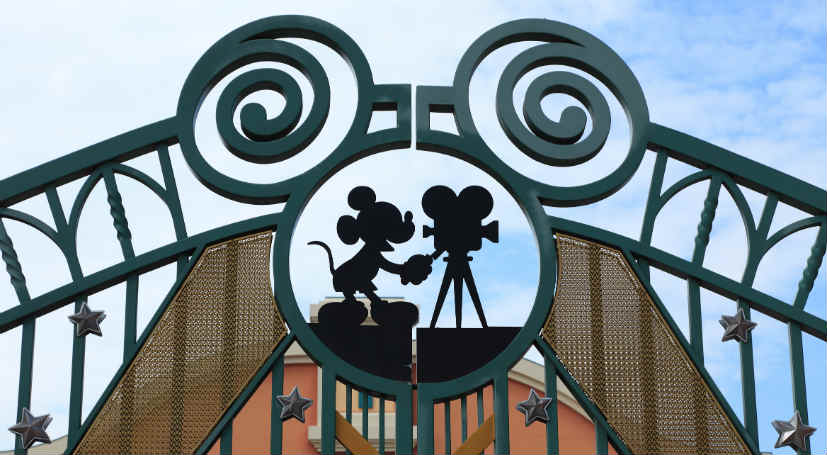 Under the Disney Merger Agreement, 21st Century Fox stockholders may elect to receive $38 per share in either cash or shares of New Disney, a new holding company that will become the parent of both Disney and 21st Century Fox

“Combining the 21CF businesses with Disney and establishing new ‘Fox’ will unlock significant value for our shareholders,” said Rupert Murdoch, Executive Chairman, 21st Century Fox. “We are grateful to our shareholders for approving this transaction. I want to thank all of our executives and colleagues for their enormous contributions in building 21st Century Fox over the past decades. With their help, we expect the enlarged Disney and new ‘Fox’ companies will be pre-eminent in the entertainment and media industries.”

“We’re incredibly pleased that shareholders of both companies have granted approval for us to move forward, and are confident in our ability to create significant long-term value through this acquisition of Fox’s premier assets,” said Robert A. Iger, Chairman and Chief Executive Officer, The Walt Disney Company.  “We remain grateful to Rupert Murdoch and to the rest of the 21st Century Fox board for entrusting us with the future of these extraordinary businesses, and look forward to welcoming 21st Century Fox’s stellar talent to Disney and ultimately integrating our businesses to provide consumers around the world with more appealing content and entertainment options.”

Last month, the U.S. Department of Justice entered into a consent decree with Disney and 21st Century Fox that allows the transaction to proceed, while requiring the sale of the Fox Sports Regional Networks. 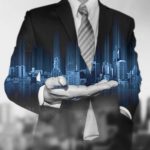 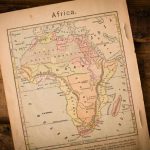 Frontier markets debt: Many European investors have a misperception about Africa