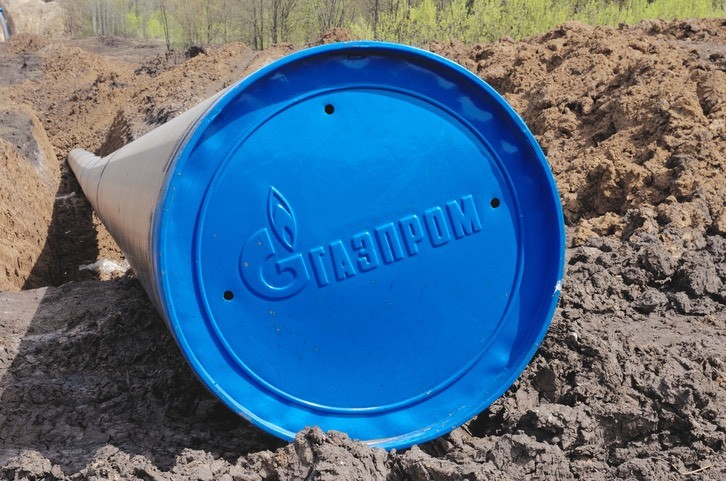 The Gazprom Board of Directors took note of the information regarding the Company’s efforts for the gasification of Russian regions.

It was highlighted at the meeting that increasing the gas penetration level throughout the country was among Gazprom’s key priorities. By bringing gas to new population centers on an annual basis, the Company creates the conditions for improving the quality of people’s lives and contributes to the economic growth and investment attractiveness of Russia’s regions.

Annual gasification programs for the constituent entities of the Russian Federation are based on general gas supply and gasification schemes. These documents assess the projected demand for gas and determine the main directions for the development of gas supply in each region, including the involvement of the local resource base and the implementation of energy saving programs. Gazprom updates the general schemes, which were developed for 80 regions, on a periodic basis. Moreover, this year the Company completed the preparation of the general schemes for gas supply to and gasification of the federal districts. This helps optimize the regional schemes by using free capacities in neighboring constituent entities across Russia.

All of Gazprom’s obligations are fulfilled, with the conditions for gasification provided in some 815,000 households and apartments and 5,060 boiler houses in 3,880 population centers. However, a number of regions are falling behind the schedule in preparing consumers to receive gas. These regions are the Republics of Adygea, Altai, Bashkortostan, Dagestan, Ingushetia, Karelia, North Ossetia-Alania and Karachay-Cherkessia, the Kamchatka, Krasnodar, Perm, Stavropol and Khabarovsk Territories, and the Volgograd, Kaliningrad, Kostroma, Moscow, Novgorod, Orel, Pskov and Saratov Regions.

The pace of gasification is also negatively affected by the growth in outstanding debt payable by consumers for gas deliveries. According to current data, after the first ten months of 2017 the outstanding debt exceeds RUB 173 billion, an increase of RUB 12.2 billion since the beginning of the year. The payment discipline and timely preparation of consumers are taken into account by the Company when determining the amount of investments to be allocated for the construction of gas supply facilities in each region.

Gazprom continues to make extensive gasification efforts. In 2017, the Gasification Program covers 68 regions. It is planned to connect to gas about 75,800 apartments and households and 160 boiler houses in more than 200 population centers. The amount of the Company’s investments earmarked for gasification purposes in the current year was increased from the previously planned RUB 25.7 billion to 29.45 billion. The adjustment is mainly due to the projects implemented in the east of Russia.

By actively implementing the Eastern Gas Program, i.e. establishing new gas production centers and building gas trunklines, Gazprom sets the stage for bringing gas to consumers in Eastern Siberia and the Far East. In 2005–2016, the Company constructed 30 gas pipelines with a total length of some 430 kilometers and created the conditions for the gasification of 21,400 households and apartments and 80 boiler houses in 42 population centers in the Far Eastern Federal District.

Pipeline natural gas is of paramount importance for the proper functioning of priority development areas (PDAs). Gazprom is currently running projects for the gasification of the Mikhailovsky and Nadezhdinskaya (Primorye Territory) PDAs, as well as the Komsomolsk (Khabarovsk Territory) and Gorny Vozdukh (Sakhalin Region) PDAs. In August 2017, gas was fed to the Zvezda shipyard (resident of the Bolshoy Kamen PDA) in the Primorye Territory.

The Power of Siberia gas trunkline will pave the way for the gasification of Yakutia and the Amur Region. Gazprom and the Government of the Republic of Sakha (Yakutia) signed the Program for gas supply to and gasification of the region until 2026. A similar document is being prepared jointly with the Government of the Amur Region. Meanwhile, the Company is designing a gas distribution station and a gas pipeline branch stretching to the Vostochny Cosmodrome.

The meeting paid attention to the Kamchatka Territory as well. Gazprom is supplying gas to consumers in Petropavlovsk-Kamchatsky and the Elizovsky and Sobolevsky Districts and is implementing a gasification project for the residents of the Kamchatka PDA (Zelenovskiye Ozerki investment site). Further gasification in the region will depend on the development of the Company’s resource base in the Kamchatka Peninsula.

At present, Gazprom is also reviewing gasification-related issues in respect of the Siberian Federal District, including the Irkutsk Region and the Krasnoyarsk Territory.

The Company’s Management Committee was tasked to continue the gasification efforts in Russia’s regions and to update the Board of Directors on the achieved results in the fourth quarter of 2018. 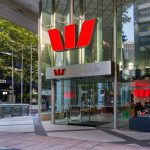 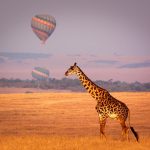