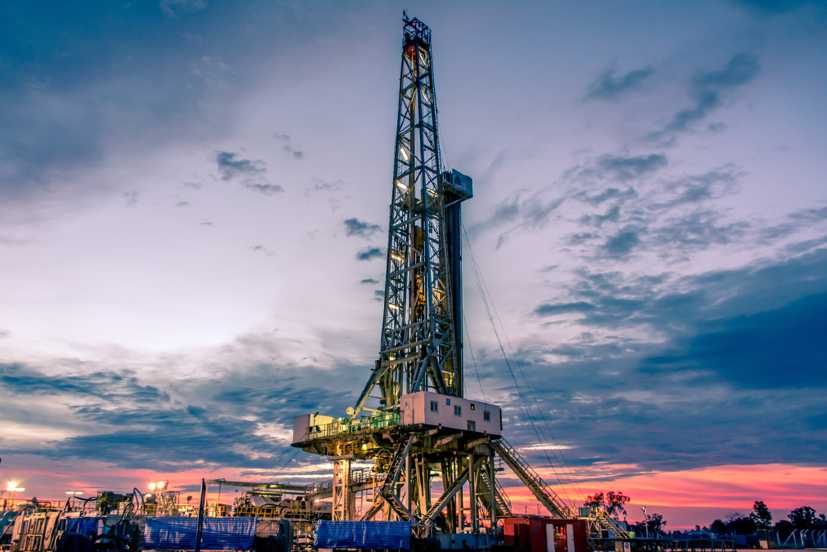 Oil production at the fields was 2,145 bpd in November

Brazil-based independent oil and gas company 3R Petroleum Oleo e Gas is set to acquire an onshore oilfield from state-owned oil behemoth Petrobras. Petrobras earlier announced that it had received offers from 3R Petroleum Oleo e Gas and Eneva for its Urucu oil and gas cluster in the interior state of Amazonas. Oil production at the fields was 2,145 barrels per day (bpd) in November, Petrobras revealed.

Earlier, it was reported that Petrobras is in talks with a global consortium to sell its natural gas fields. The consortium consists of Brazil’s 3R Petroleum and Norway-linked DBO Energy among others. The Peroa cluster would be among the first offshore all-gas fields sold by Petrobras. It is located off the coast of Espirito Santo state.

Previously, Petrobras said in a securities exchange filing that it is planning to spend around $6 billion till 2024 to decommission 18 offshore platforms, underwater gas pipelines and offshore wells. According to the oil giant, it predicts proceeds of $1billion from asset sale in 2020, after receiving $14.4 billion in 2019.

Petrobras also initiated the sale process for 26 onshore and shallow water oil fields and a refinery in the northeastern part of the country. It was reported that the oilfields produce approximately 23,000 barrels per day this year and 124,000 cubic meters per day of gas. That said, the Clara Camarao refinery has a capacity of 39,600 barrels per day.

In September, chief executive Roberto Castello Branco said that approximately 11,000 employees of Brazilian state-run oil company Petrobras have accepted buyout packages and will leave the firm this year or next. 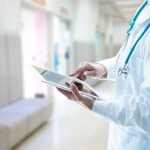 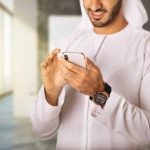