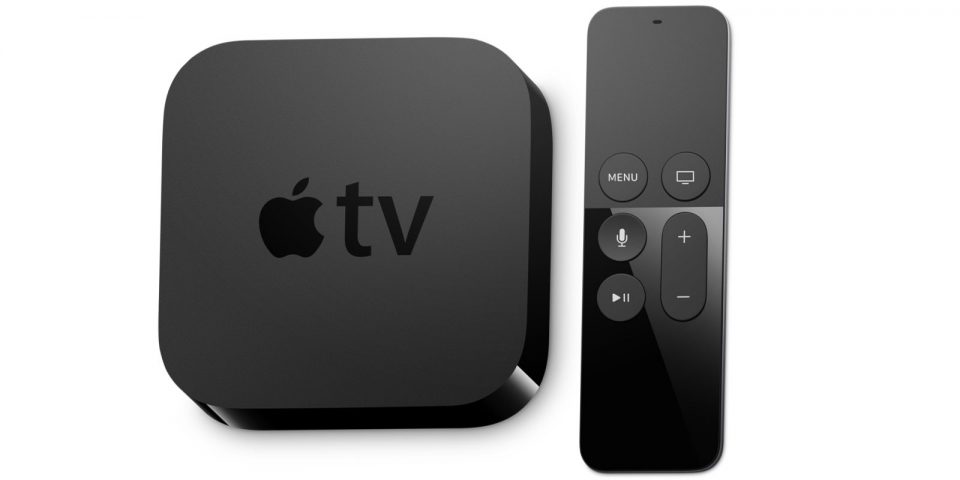 Will be co-launched with Apple iPhone 8

Apple is introducing a newer version of Apple TV after a gap of 2 years. It will be launched at today’s launch of Apple iPhone 8 event.

The latest version of the Apple TV comes with specifications like 4K video support, Dolby Vision, HDR10 and Hybrid Log-Gamma. In the endeavor of merging the existing gap among the market leaders, HDR10 and Dolby Vision have been linked with the TV. It is likely that a new interface will be used in the latest version.

Referring to the Apple TV operating system, Tim Cook, the CEO of Apple made a statement that Apple fans would “be hearing a lot more about tvOS later this year.”

With Amazon, Roku and Chromecast releasing set-top boxes owning the capability to deliver pictures in 4K resolution, the Apple TV will likely be doing the same. According to Cook’s statement, the Amazon Prime video service will be braced by the Apple TV later this year that will offer additional content for the service.

Some ongoing media buzzes are saying that Apple is also working on an updated version of its TV app. This version will be capable of cumulative programming from apps that distribute live streaming, that will augment the amount of content available on Apple TV to a great extent. Apple will make a $1 billion in creating original video content.

In the latest version, two issues that consumers faced in the previous model’s remote have been resolved – first is the ultra sensitivity and the second is the symmetrical design that made consumers hold the remotes upside-down.

Although the price has not been confirmed yet, but it is expected that the latest model will be priced below than that of its previous model which was way more expensive than its competitors like Roku, Google and Amazon. 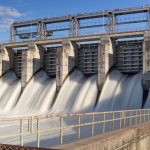 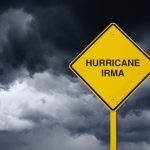