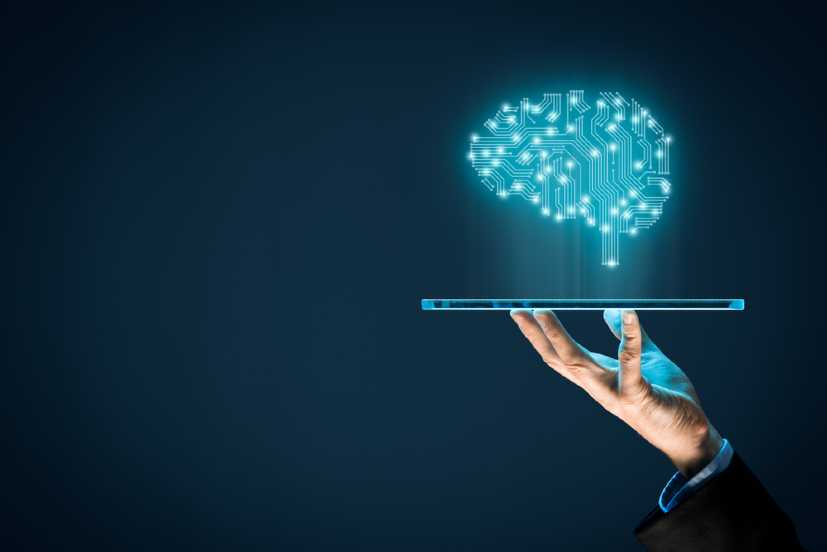 China-based Artificial Intelligence (AI) specialist 4Paradigm is planning to build an AI-enabled enterprise-level ecosystem and in order to do so, has raised around $700 million in its Series D funding round, media reports said. The funding round was led by private equity firms Boyu Capital, Primavera Capital, and Hopu Investments.

It is reported that 4Paradigm will also use the funds to speed up its business layout across various industries. Last year, the AI giant also raised $230 million in a funding round amid the coronavirus pandemic.

Back then, in a statement, 4Paradigm said that the funding round has attracted new strategic investors such as Cisco Systems and the world’s largest PC maker Lenovo. Sequoia Capital, who still remains the company’s largest external shareholder also participated in the funding rounds.

In this regard, Jerrold Wang, an analyst with Lux Research told the media, “We see China’s AI goals as well as the goals in other ‘Made in China’ technologies are becoming more aspirational and aggressive.” 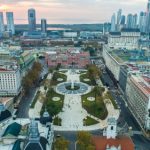 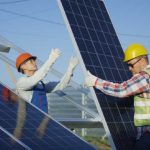