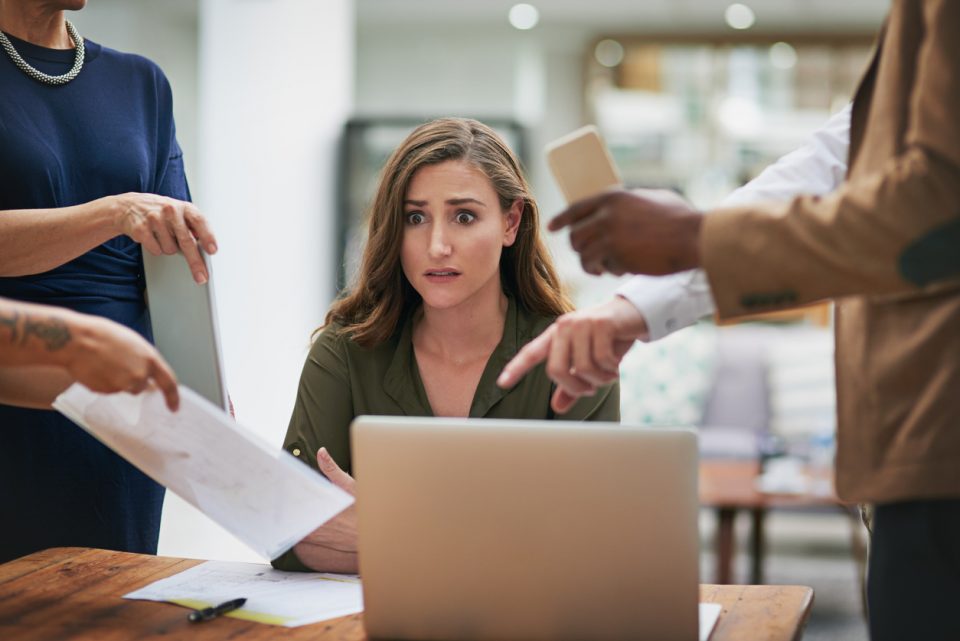 What scares you most about your career? Interviews can be terrifying while the thought of giving a public presentation can send shivers down your spine. If these sound familiar, don’t worry, you’re not alone.
New research from marketing recruitment specialists Forward Role has revealed what the general public fear most about their job.

• 13% of people said they feared being fired from their position. This is hardly surprising given the recovering state of the job market. With competition for employment fierce it’s no wonder that people are desperate to hang on to their pay cheque.

• Another 13% feared that they would fail. Whether it’s giving a big presentation to your boss or a performance review, we all hate the idea of doing any less than our best. No doubt many people’s fear of failing is coupled with their dread of being fired.

• One in 10 people feared the overwhelming anxiety of dealing with too many tasks. It’s tempting to be a ‘yes’ person in order to impress, especially in a new job, but taking on too much can have its negative impact in the long run.

• 8% feared confrontation. No one wants to be a bother, particularly in the workplace where everyone is busy. But rather than addressing our issues directly, we stick to being ‘nice’ and complain to someone else instead, which of course solves nothing.

• Finally, 6% feared that they wouldn’t fit in with their colleagues. No one likes being rejected or left out, but striking a balance between making friends with the people around you and not turning into someone you’re not can be tricky.

Steve Thompson, managing director of Forward Role, says, “We all have goals and dreams that we want to accomplish in our professional lives, but the fear of failure is often what holds us back from achieving those goals. We are so afraid to push the boundaries and reach for them because what if we don’t? It’s all about your mindset. It won’t happen overnight, but learning to look at your ‘failures’ as a stepping stone towards success rather than a reason to give up will help you far more in the long run.”

Michael Foote, founder of Quote Goat, had an unorthodox yet effective approach to quashing one of his fears. “I, like the majority of people, had a fear of public speaking. I always find the best way to deal with an issue is to confront it head on. My approach to this fear of speaking publicly was to apply to go on national television and speak live on a BBC programme. Speaking to such a large audience on TV helped to put presenting and speaking to smaller audiences into perspective. I no longer worry about speaking in public.”

David Ingram, managing director of Bring Digital, has some words of wisdom on dealing with colleagues. “Working with others is a fundamental part of any career, no matter what industry you are in. But your desire to be liked shouldn’t come above everything else; you’re here to do a job, after all. We’re not saying be aggressive and difficult to work with – that behaviour usually ends up getting you in trouble – but don’t be afraid to be assertive and get the job done. You’ll win more respect that way and progress further.” 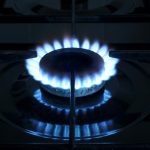 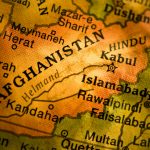