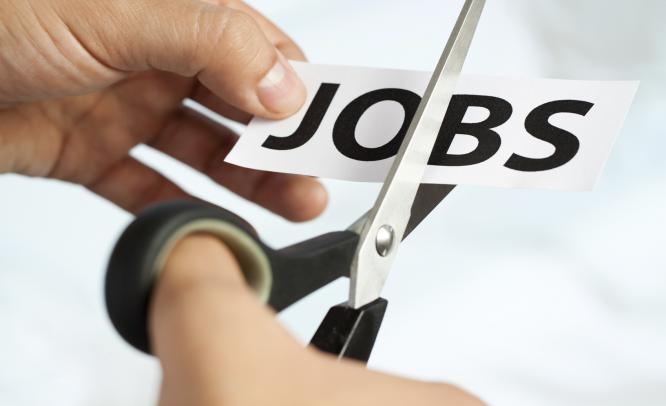 One-third of companies plan further lay-offs this year, says a report IFM Correspondent June 7, 2016: About 50% of all oil and gas companies in the UK were forced to cut jobs in the past 12 months, says a recent report. The Bank of Scotland/Lloyds Banking Group surveyed 141 companies in the sector. The report further states that a third of the businesses planned to...

June 7, 2016: About 50% of all oil and gas companies in the UK were forced to cut jobs in the past 12 months, says a recent report. The Bank of Scotland/Lloyds Banking Group surveyed 141 companies in the sector. The report further states that a third of the businesses planned to cut jobs further during the year. Since the slump in oil prices, the industry has been facing a tough time. Cuts have been announced by producers, contractors who work alongside producers’ workforces, and by suppliers of specialised skills and equipment, but many of these announcements also include positions that are based overseas. There have also been announced losses – jobs which have gone in low, single digits from smaller companies, self-employed workers whose contracts have dried up, or by the non-replacement of retirees. Since the survey has not picked up these minute details, it has not sought to quantify the UK employment.

The worst hit sectors have been drilling (83% of companies recording jobs lost), marine services (66% have made reductions) and inspection, repair and maintenance companies (70% recording job losses). Further, the study states that the younger generation prefer to look away from the oil and gas industry, thanks to its uncertain nature. Two-fifths (41%) of those surveyed thought that young people would not see the sector as a viable career option, creating a skills gap that is further exacerbated by the cyclical nature of the industry.

It may be recalled that during the 2008 global recession, a number of organisations cut back or stopped their graduate programmes for a couple of years. Stuart White, industry specialist with Bank of Scotland, says, “This trend is a big concern and will automatically mean that there is a gap in the supply of talented men and women coming into the industry. But there are some who believe that concerns surrounding the sector would dissipate once the industry is on an upwards trajectory.”

It has been often noticed that adversities create great ideas. And the same has been true for the oil and gas industry. The industry has faced some severe employment downside, but there are still opportunities which present some potential upside. Though the sector as a whole is reducing its capital spending, many companies have developed strategies to move forward. More than half of all companies surveyed (55%) believed that there are new opportunities despite the current business climate. Amongst all businesses, diversification tops the list of potential new opportunities (51%).

For example, Total, Europe’s third-largest company in deepwater production and liquefied natural gas (LNG), aims to raise $15 billion through asset sales between 2015 and 2017 to spend on projects such as the Laggan/Tormore gas fields west of Shetland, which came on stream in February 2016. Although it cost £3.5 billion ($5 billion) to develop, its use of sub-sea installations instead of platforms keeps operational cost low.

Patrick Pouyanne, chief executive, Total, said, “The opportunities will really come if oil prices remain low over a longer period. Then you will see real opportunities for major companies like Total”.

At the same time, there are opportunities at the other end of the business size scale,particularly for small companies which have developed specialist skills and technologies that cut costs and improve efficiency. The smaller companies want to invest in renewables,though many are unsure about the government’s stand towards the sector. 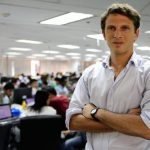 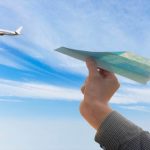 Indian aviation market to be third largest by 2020