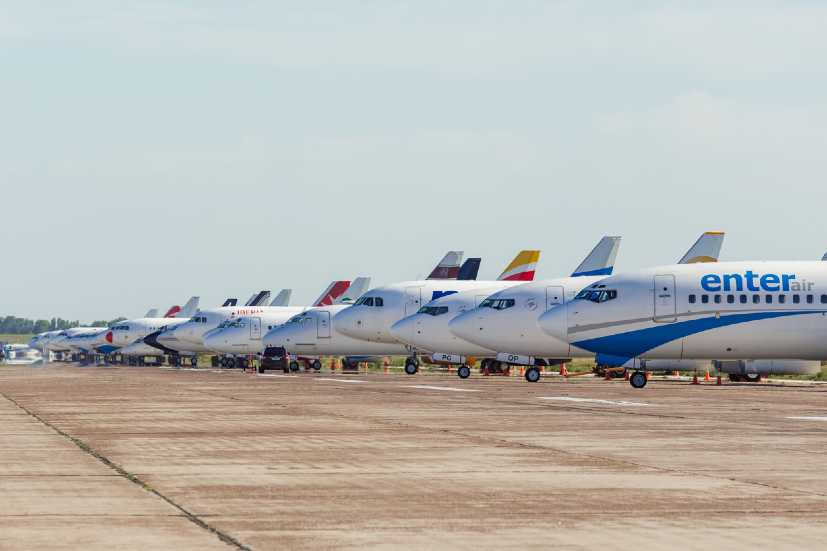 A total of 72 airlines worldwide has announced that they have cut capacity by 100 percent due to the Coronavirus pandemic.

Around 85 percent of the airlines operating globally have announced that they have cut capacity by more than 60 percent as demand falls due to the Covid-19 outbreak.

Data compiled by aviation blogger Jason Rabinowitz and aviation journalists Jon Ostrower, Danny Lee and Seth Miller revealed that carriers such as Ryanair and Lufthansa, notably the largest airlines in Europe, have cut capacity by 100 percent and 95 percent respectively, due to the Coronavirus outbreak.

Thai Airways last week reported that it carried 1.19 million passengers in February, a sharp drop of 23 percent compared to the same period in 2019.

The airline’s load factor also dropped significantly to 70.8 percent from 81.9 percent in February 2019 due to the Covid-19 outbreak, which is slightly above the 70 percent level, which is widely recognised as the lowest level for any routes to maintain profitability.

Hong Kong airline Cathay Pacific Airways announced it will cut 96 percent of its passenger capacity in April and May, following a 65 percent reduction in March due to the Coronavirus spread. The carrier’s load factor down is down to 53 percent, way below the required 70 percent to maintain profitability.

Recently, Middle Eastern airlines such as Emirates and Etihad announced that they are suspending all flights from March 25 for a renewable period of two weeks. The UAE government temporarily suspended all passenger and transit flights amid the novel Coronavirus outbreak.

OmanAir too has announced that it will cancel all international flights for an indefinite period to help fight the spread of the novel coronavirus.

Recently, the International Air Transport Association (IATA) updated its analysis of the potential impact of novel Coronavirus on the global aviation industry. The association now believes global passenger revenues could fall by $252 billion this year. 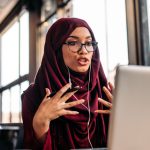 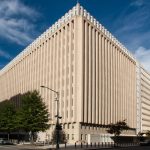