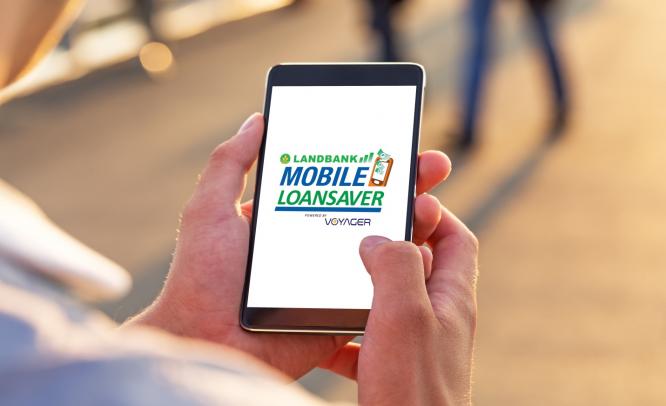 Its Mobile Loan Saver program has become the most awarded digital banking innovation globally September 08, 2016: With the Philippines often dubbed as the ‘SMS capital of the world’ for its substantial mobile phone penetration, the Land Bank of the Philippines (LANDBANK) saw an opportunity to reach out to customers with their loan products via the mobile phone. This was how they came up with...

September 08, 2016: With the Philippines often dubbed as the ‘SMS capital of the world’ for its substantial mobile phone penetration, the Land Bank of the Philippines (LANDBANK) saw an opportunity to reach out to customers with their loan products via the mobile phone. This was how they came up with the LANDBANK Mobile Loan Saver, or LMLS, in partnership with Voyager Innovations Inc.

From traditional to digital

The lending industry in the Philippines has traditionally operated manually – from the application, documentation, submission of loan applications, to release of loan proceeds, end-to-end. Most banks also require numerous forms and income documentation before one can apply for a loan, making the process tedious and time-consuming.

The need for an improved loan application process was further validated in focus group discussions where as much as 83% of respondents expressed their desire for a more convenient, seamless, transparent, and faster process for loan applications. Their aspirations leaned towards having immediate loan processing, notification of approval, up to crediting of loan proceeds without having to leave their homes or offices.

This gave birth to the LMLS, which addressed key consumer pain-points – the inconvenience and long processing time – by shifting the traditional and highly-manual loan process to a fully automated and mobile-enabled service.

LMLS was launched in January 2015, which primarily targeted government employees. It was expanded later to cover employees of private companies.

LMLS eliminates the average two-week loan processing time from application, approval notification to actual pay-out, as borrowers get their loan proceeds in as fast as 24 hours, via their registered payroll account.

All account credits may also be accessed through the ATM payroll account and borrowers can check their loan account details anytime, anywhere by sending an SMS through their mobile phones.

Being fully electronic, LMLS is cost-effective, as it saves administrative costs and allows borrowers to enjoy reduced interest rate and service fee.

LMLS also promotes savings consciousness through its auto-savings feature, which enables the borrower to save any amount from PhP100.00 per pay period, which is auto-debited from their account. This additional feature is in line with the thrust of the Bangko Sentral ng Pilipinas (Central Bank of the Philippines) to promote saving among adult Filipino borrowers.

Since its launch, the LMLS program has disbursed PhP11.5 billion in salary loans to more than 65,000 borrowers from over 1,100 accredited government agencies and their branches nationwide.

In June 2016 alone, loans booked through LMLS reached close to PhP1 billion, following its expansion to subscribers of all mobile networks as well as to employees from the private sector.

In the same period, loan applications from Luzon rose threefold while remarkable growth was also recorded in Visayas and Mindanao, which grew over 100% and almost 300%, respectively.

Almost two-thirds of the borrowers came from outside Metro Manila, which supports the Bank’s thrust to reach out to more clients in far-flung areas. Around 47% also lodged their loan application outside banking hours, attesting to the anytime, anywhere convenience that consumers now enjoy thru LMLS.

Encouraged by the success of LMLS, LANDBANK is working towards the expansion of the program to make it available to micro, small, and medium enterprises; individual farmers and fishers, and Overseas Filipinos under the government’s Overseas Filipino Workers Reintegration Program.

Through this expansion, LANDBANK hopes to further reach the grassroots and multiply the number of borrowers, especially from far-flung cities and municipalities in Visayas and Mindanao.

This is in line with the Bank’s continuing thrust to bring more Filipinos under the umbrella of financial services and wean them away from loan sharks and unorganized moneylenders. By providing them with access to the formal financial system on a platform that is convenient and familiar, LANDBANK hopes to promote greater financial literacy and savings consciousness among more Filipinos.

LMLS is a showcase of how branchless banking could be optimised by leveraging mobile devices as the bank’s digital branch consumer touch point. Its success has paved the way for a whole plethora of possibilities in terms of financial technology and digital lending.

In less than a year, LMLS has become the most awarded digital banking innovation globally, garnering several global accolades and recognition for its pioneering and successful deployment of digital lending in an emerging market.

Among other awards, it has been recognised by the GSMA Mobile Money Programme as the first of its kind in the world for being a three-in-one mobile loan application service with insurance and auto-savings build-up features. 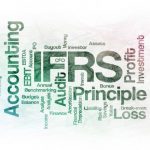 Lessons for the first-time adopters of IFRS 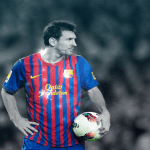