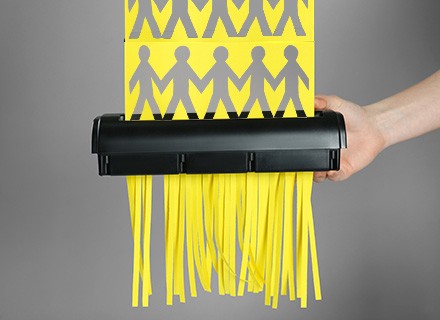 According to data from layoffs.fyi, a crowdsourced database of tech layoffs, at least 853 tech companies worldwide have laid off about 137,492 employees to date, and the tally is rising amid recession fears.

More than 73,000 employees of US IT companies, including Meta, Twitter, Salesforce, Netflix, Cisco, Roku, and others, have been let go as a result of widespread employment layoffs as of mid-November.

According to Crunchbase, Robinhood, Glossier, and Better are just a few of the tech companies that have notably trimmed their headcount in 2022.

Amazon and printer giant HP Inc are two major IT firms that have joined the worldwide layoff season and were planning to fire more than 10,000 and up to 6,000 people, respectively, in the coming days.

“Employees should expect further layoffs at Amazon in the first quarter of 2023 as management continues to make adjustments”, says CEO Andy Jassy.

Numerous divisions have been affected by the drastic employment layoffs, but none more so than the Alexa virtual assistant company, which is expected to lose USD 10 billion this year because the voice assistant was unable to establish a reliable source of income.

According to reports, Alphabet, the parent company of Google, plans to fire 10,000 “low-performing” workers which is 6% of its workforce. Google is planning to lay off employees through a new ranking and performance improvement plan.

Flipkart CEO Kalyan Krishnamurthy has warned that the startup ecosystem’s funding winter could last another 12 to 18 months and the industry may face a lot of turmoil and volatility.

According to the annual insights report by RazorpayX Payroll, the business banking platform of Razorpay, startups are going through steep hiring cuts and the hiring of permanent employees has dipped by a significant 61% in the last 12 months. 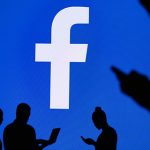 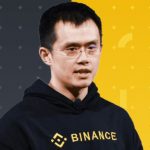