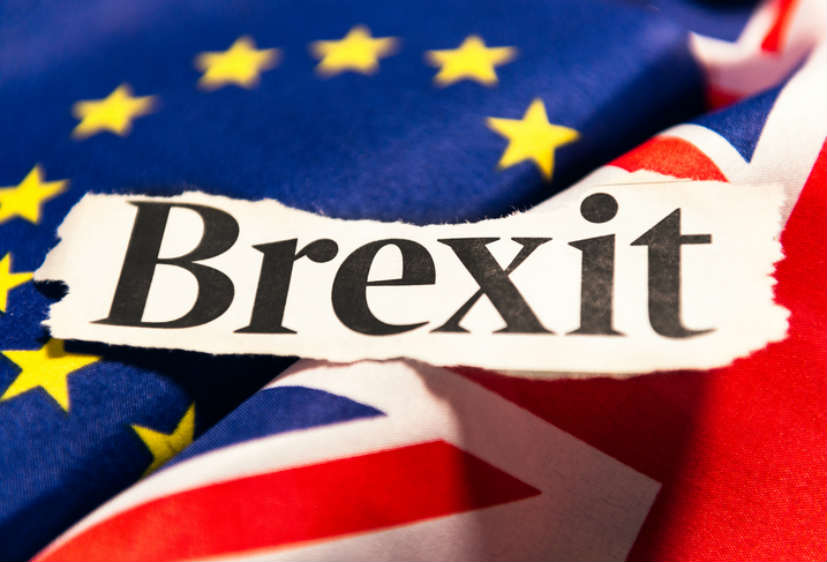 A year is left when the UK will entirely leave the EU on 29th March, 2019 to finally comprehend the actual outcome of Brexit

The UK voted to leave European Union (EU) almost two years back and tomorrow on 29th March, the country will complete one year when the British Prime Minister Theresa May implemented Article 50 of the Lisbon Treaty to officially initiate Brexit negotiations and stated “Brexit means Brexit.”

Despite giving deadlines, on the first anniversary of Article 50’s implementation, Brexit has not been entirely implemented and it is falling behind to meet expectations. The UK has stated that on 29th March, 2019 Britain will entirely leave EU and after which the country will be given a transition period of 21 months to adjust to the changes.

Brexit has been criticised and defamed in many respects, the recent one came in from the whistle blower of Cambride Analytica, Christopher Wylie, who claimed that the EU referendum was won through fraud, blaming Vote Leave of inappropriately channeling money. Also, the Secretary of State for the Home Department Amber Rudd, has provided proof to the Home Affairs Committee. She stated that since Brexit negotiations are not over yet, the UK’s proposals would not be published until the end of 2018.

With the Brexit whirlwind being topic of conversation all over the globe, some of the ongoing speculations are: 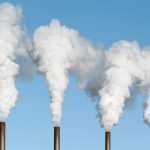 Europe to entirely wipe out carbon emissions in the next decade 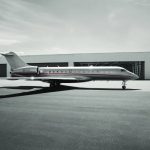