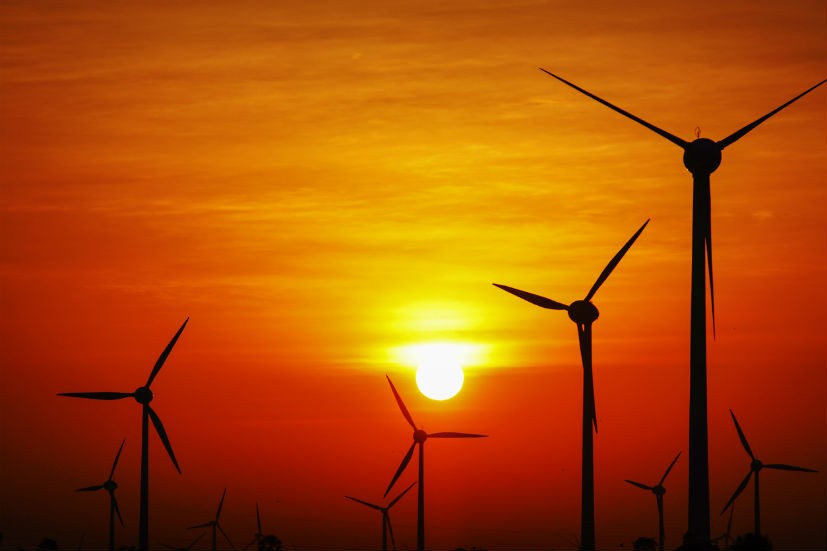 Headquartered in the Philippines, the Asian Development Bank (ADB) approved a loan worth of US$235mn to energy company B.Grimm Power Company Limited.

The loan was signed in an effort to foster the growth of renewable energy in several Southeast Asian Countries. The Bank’s financing will bolster the development of B.Grimm Power’s Distributed Power Project.

According to ADB’s press release, the funds are designated for the firm’s 114 MW of solar projects and 16 MW of wind power in Thailand and other ASEAN countries such as Cambodia, Indonesia, Laos, Myanmar, the Philippines, and Vietnam.

Michael Barrow, Director General of ADB’s Private Sector Operations Department, said, “The development of renewable energy in Southeast Asia is critical to meet its energy needs and B.Grimm Power is at the forefront of the region’s fast growing alternative energy sector. ADB is proud to once again partner with B.Grimm Power as it continues its expansion strategy in ASEAN member countries.”

As part of B.Grimm Power’s initial public offering, the Bank  acquired a US$57.7mn equity stake in the company in 2017. By 2022, the total distributed power generation capacity is expected to increase to 2,500 megawatts (MW).

Being a subsidiary of 140-year old conglomerate B.Grimm Group, the company currently holds a total capacity  of 1,779 MW. In addition, it has also expanded its renewable energy operations to 15 solar power plants and two hydropower plants. 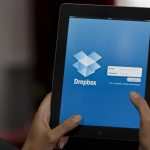 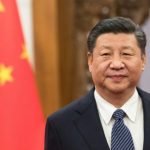 China’s premier likely to get indefinite extension on presidential term