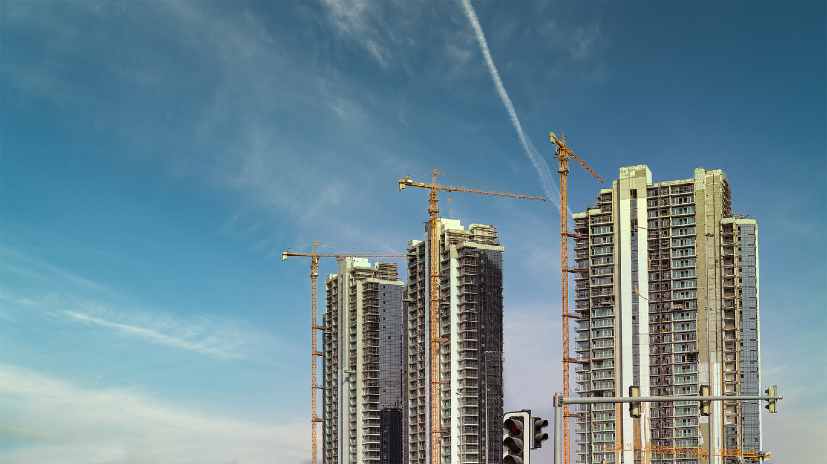 Abu Dhabi Housing Authority has announced that it has digitalised the application process and now customers will be able to ‘self-complete’ their housing applications online or through its smart mobile application.

In a statement, the Abu Dhabi Housing Authority said that the new feature has launched keeping in mind the current circumstances.

Reportedly, the new service will allow customers to access their forms digitally, at the request of the Abu Dhabi Housing Authority employees. Once accessed, he can fill in information such as missing data, upload supporting documents, and answer inquiries related to missing information.

Statistics released by the Department of Municipalities and Transport (DMT) last month revealed that the value of real estate transactions in Abu Dhabi increased by 34 percent to reach Dh6.3 billion by the end of last April. During the period, around 2,617 real estate deals were signed, compared to Dh4.6 billion through 1,840 deals during the same period last year.

Dr. Adeeb Alafeefi, Managing Director of the real estate sector at the DMT told the media, “Based on the directives of the wise leadership to support business sectors during these exceptional circumstances, the Abu Dhabi real estate market has maintained its vitality, position and excellence despite these unprecedented repercussions caused by the coronavirus on the global economy and its repercussions on real estate markets around the world.”

He added, “The incentive plans launched by the UAE government and the economic support plan of the central bank along with the economic incentives package launched by the Abu Dhabi Executive Council, according to which the DMT has exempted individuals and companies from 34 real estate registration fees until the end of 2020, all contributed to providing sufficient flexibility and helping the real estate market in Abu Dhabi respond to the current circumstances and continue its growth and maintain the momentum of its transactions.” 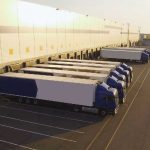 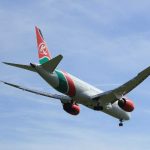 Kenya Airways records a 12% increase in revenue for 2019