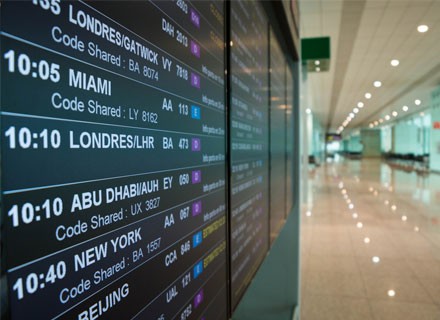 From December 22 and January 2 Abu Dhabi airports estimate an average of 32,000 passengers and 102 flights per day

Abu Dhabi International Airport (AUH) recently announced a 400 percent increase in air traffic during the festive season this year, starting from December 22 to January 2, 2022, according to media reports. The airline also announced that from the abovementioned time period, Abu Dhabi airport will see an average of 32,000 passengers and 102 flights per day and it is almost four times the passenger traffic reported during the same period last year and almost twice the flights. But, the airport also said that passenger traffic and flight numbers still remain down from the same period in 2019.

With the festive season starting, passengers are being reminded to follow traffic rules and safety regulations to ensure smooth journeys throughout the festive season. The airport also urged people to contact the airline for the latest travel regulations. Some other tips shared by the airport are to make that that passengers organise all necessary validated documents before arriving at the airport. Visit the website to find out where your terminal is located. Go to the airport at least three hours early and always have your mask on. If it’s a busy day for you, remember to keep yourself hydrated and dress comfortably for your flight.

AUH is the UAE’s second-largest airport and one of the fastest-growing aviation hubs in the world. It is a base for more than 30 airlines that are currently flying to and from more than 100 destinations in more than 50 countries. The airport is also home to national airline Etihad Airways, which announced last week that it was expecting December to be one of its busiest months since the pandemic began. 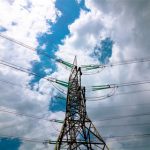 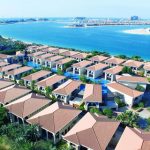