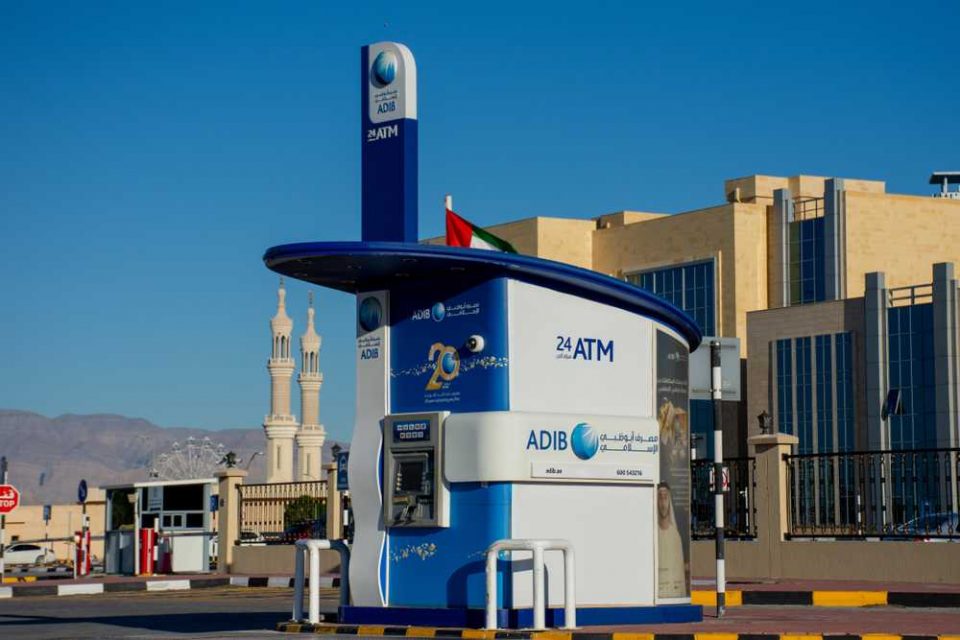 Earlier, the foreign ownership limit at ADIB was set at 25%

Abu Dhabi Islamic Bank (ADIB), one of the leading Islamic banks in the Middle East, has increased the foreign ownership cap in the bank to 40 percent, the media reported.

The bank made the announcement after obtaining the necessary regulatory approvals from the Central Bank of the United Arab Emirates and the Securities and Commodities Authority.

The same was also approved by the bank’s shareholders during the Annual General Meeting (AGM) held in March.

With regard to the increase in foreign ownership, Jawaan Awaidha Suhail Awaidha Al Khaili, Chairman of the ADIB told the media, “This move came in response to the heightened interest from international investors in ADIB’s shares, as well as in line with our efforts and commitment to diversifying the bank’s investor base. This milestone will help strengthen the UAE and Abu Dhabi’s positions as one of the most attractive markets for foreign direct investment, through contributing to increasing cash inflows, which will benefit both shareholders and the wider stock market. This will also boost the attractiveness of ADIB’s shares, given the added value that the stock provides to investors.” 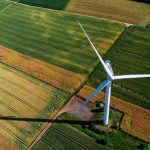 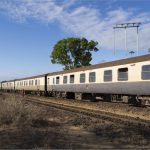