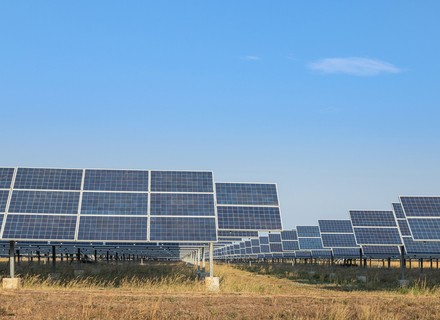 Abu Dhabi National Energy, the UAE’s largest energy producer teams up with Global Peers to explore options in the renewable energy sector, according to the media. The company plans to cut its exposure to oil and natural gas assets and join energy companies around the globe to refocus its operations on renewables.

Jasmin Husain Thabet, Chief Executive Officer of Abu Dhabi National Energy addressed the media and said, “Our focus is going to be on power and water, and less on oil and gas going forward. We plan to invest $10.9 billion in transmission and distribution of assets in the UAE.” Though the UAE can pump four million barrels of crude oil in a day, the country’s major part of the national income depends on the export of the oil. It is also known that owing to the economy’s transition to cleaner fuels, energy producers around the world are seeking greener options.

In the previous year, Abu Dhabi National Energy took on the power generation assets of the state-owned utility. It currently has plans to boost its UAE electricity production capacity from 18 GW to 30 GW and also promote the portion of solar plants. CEO of Abu Dhabi National Energy further added that almost 30 percent of the company’s net power generation will be from solar and wind plants. The company is expected to give out a detailed account of emissions later this year and unveil a scheme to attain net-zero carbon emissions.

The company owns hydrocarbon assets based majorly in North America with gas production in Canada. It has about five GW of power generation in countries including Morocco and Saudi Arabia and further plans to add 15 GW capacity internationally. 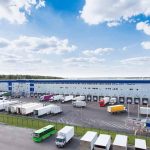 China’s UDA Express to expand in China, takes up space in EZDubai 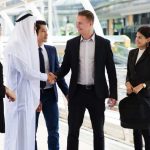