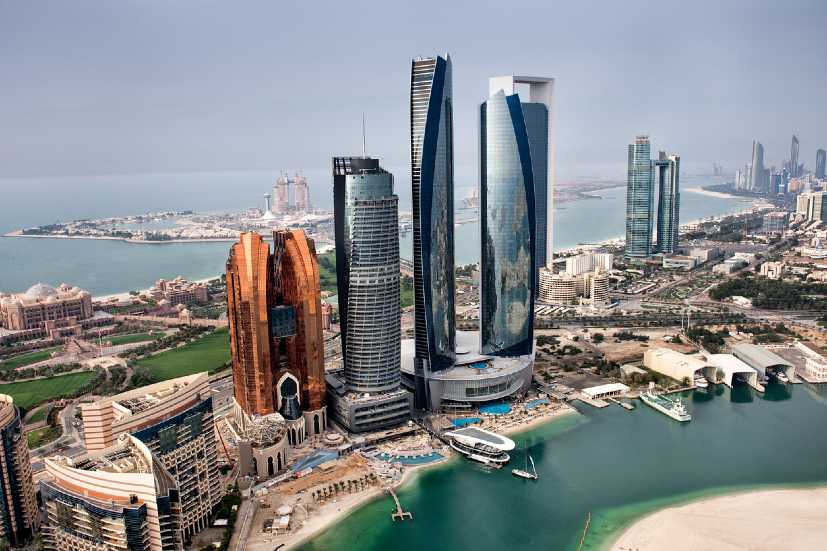 The sale received more than $23.5 bn in orders

The document also revealed that the sale received more than $23.5 billion in orders.

A Dubai-based fixed income strategist told the media, “Investors continue to demonstrate robust appetite for high-quality GCC names. Mubadala has received more bids at the longer end of the curve at a time when other regional entities are able to attract interest only in the front end of the curve, showcasing investor confidence in long-term risks for Abu Dhabi sovereign-owned entities.”

Last month, Mubadala announced that it will launch a healthcare fund to tackle increasing demand due to the coronavirus outbreak. The healthcare fund will be launched by Mubadala’s venture capital arm and will invest in digital health technology and life science. Mubadala is expected to launch the healthcare fund in 2021.

The company revealed that the size of the healthcare fund will be bigger than the funds earlier launched by Mubadala, such as the $437.24 million European fund last year.

Mubadala has also launched funds such as the $400 million US-focused fund and a $250 million Middle East and North Africa (MENA) fund in the last four years. 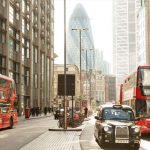 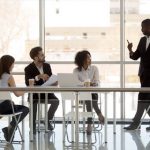