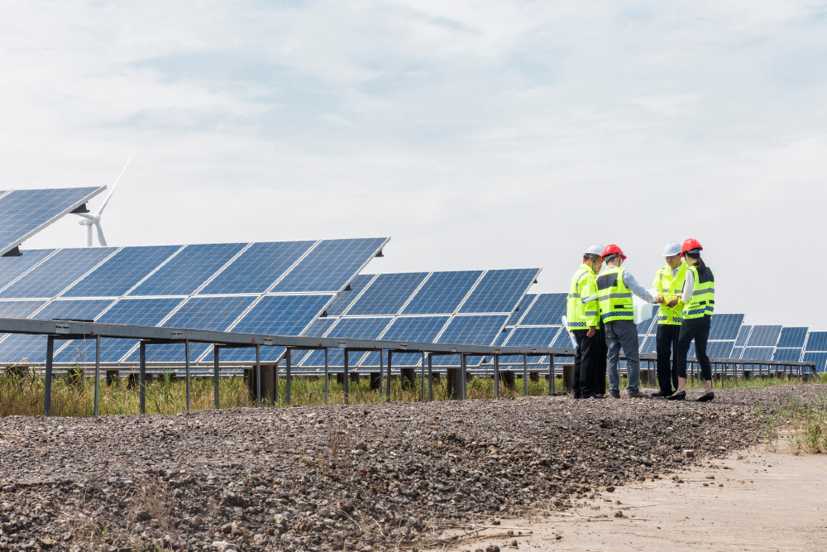 AC Energy Philippines has announced the clearing of a P10 billion financing to invest in renewable energy projects across the country, media reports said. In a disclosure to the Philippines Stock Exchange, the company said that it will finance a solar project that will be built in Arayat, Pampanga at a cost of P3.33 billion.

Previously, AC Energy Philippines revealed that the solar farm in Arayat will be a joint venture with Citicore Renewable Energy Corp and that it would have a capacity of up to 75 megawatts.

He told the media, “Coal and oil shares will also continue to decrease due to the use of alternative fuels for transport, among others. This also translates to a power generation mix that shifts from being coal–centered to one where renewable energy, natural gas, and other emerging clean energy technologies will have increased shares.” 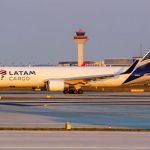 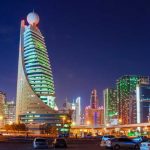