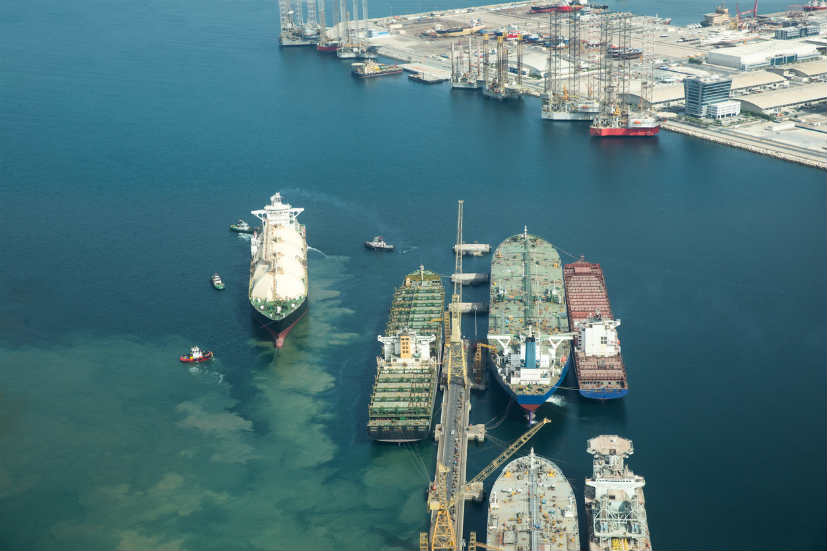 Sultan Ahmed Bin Sulayem, Chairman and CEO of DP World stated that the half- year financial results were in line with the firm’s expectations.

The Chairman added that the strong performance in spite of the on-going global trade disputes and regional geo politics has left the company in a good position to achieve its annual target. Strong results despite uncertain trade circumstances highlight the strength of the company’s portfolio.

DP World reported that half of its revenue for the first six months came from containerised activity while the other half from non-containerised activities. Around 65 percent of the firm’s revenue for the first half of 2019 came from its overall ports and terminal business. Logistics and maritime arm constituted 25 percent of the revenue while 10 percent came from parks and economic zones 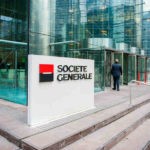 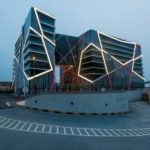