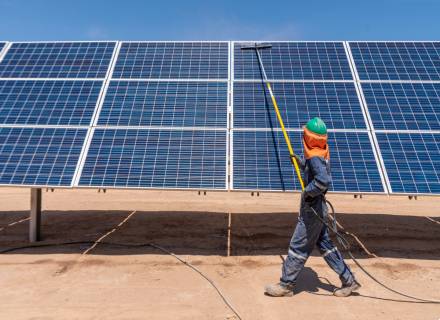 Saudi Arabia’s ACWA Power announced the financial close for the 1,500 MW Sudair Solar plant, which is one of the largest single-contracted solar PV plants in the world and the largest of its kind in Saudi Arabia, media reports said.

The project is being developed under the Public Investment Fund (PIF) renewable energy programme and is expected to cost around $906.5 million.

The project is in line with the Kingdom’s aims for an energy transition and diversification. The Kingdom plans to generate around 70 percent of the country’s renewable energy under the National Renewable Energy Programme (NREP).
ACWA Power revealed that the first phase of the project is expected to begin producing electricity during the second half of 2022. It is located in the industrial city of Sudair.

It was also reported that Saudi Aramco Power (SAPCO), a fully owned subsidiary of Aramco, has joined the consortium to develop Sudair Solar plant.

ACWA Power is also reportedly preparing for its initial public offering (IPO). Last month, it was reported that ACWA Power was planning to invest $16 billion in new projects this year.

Rajit Nanda, ACWA’s chief portfolio management and interim chief investment officer told the media, “The only challenge that we had on the new growth business is that some of the transactions where we were successful have taken anywhere between three to six months more in coming to what I would call the end of the development phase, which is the financial close and start of the construction.” 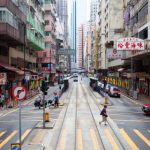 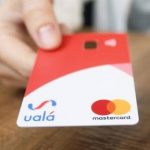 Argentinian fintech Ualá valued at $2.45 bn after latest funding round