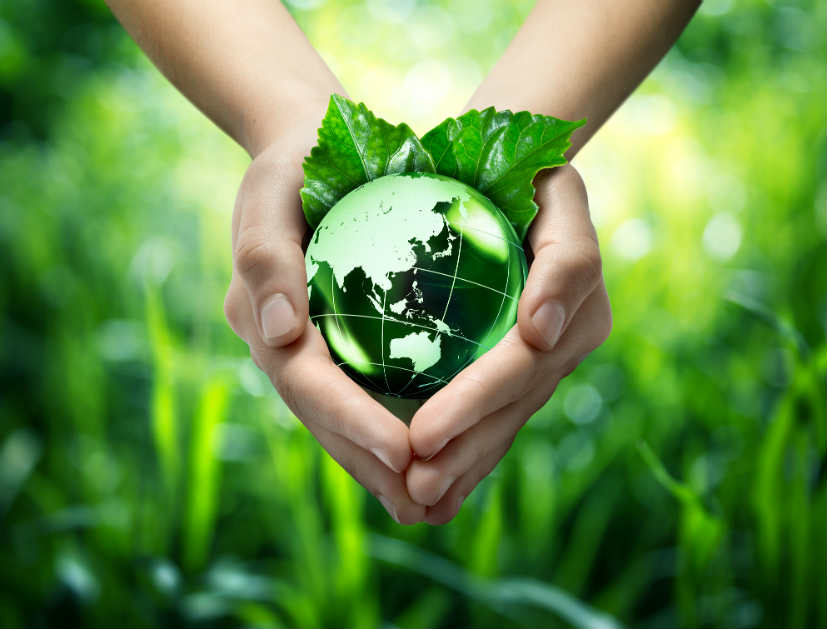 According to company sources, JPMorgan Chase & Co, Citigroup, Natixis and Riyadh Capital are considered for its IPO plan worth of US$1bn

Headquartered in the Kingdom of Saudi Arabia, ACWA Power International has chosen JPMorgan Chase & Co and Citigroup as global coordinators to plan an Initial Public Offering (IPO) for its shares, which could raise up to US$1bn, sources told Reuters.

ACWA Power has built a wide portfolio as developer, investor, co-owner and operator of power generation and water projects in the Middle East, Africa and Southeast Asia, according to Energy World. The company is hoping to sell 30% stake to investors.

Public Investment Fund of Saudi Arabia is close to deciding an agreement with ACWA Power to buy 10% stake in the company. It is said the IPO could be one of the first major listings to encourage foreign investor participation in the country.

Based on reports, ACWA Power’s generation capacity holds over 22 GW of power, with more than US$30bn investments. 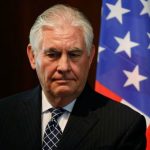 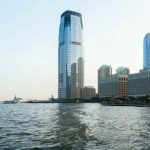