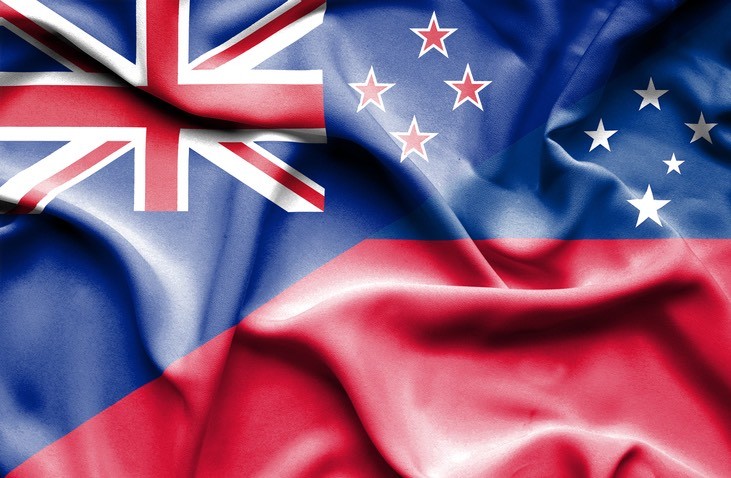 The Asian Development Bank (ADB), the European Union, and the governments of New Zealand and Samoa today commissioned the Alaoa, Fale-o-le-Fee, and Samasoni hydropower plants, cofinanced from the Samoa Renewable Energy Development and Power Sector Rehabilitation Project, which will help cut the country’s reliance on fossil fuel and increase energy security.

Prime Minister of Samoa Tuilaepa Sa’ilele Malielegaoi gave a keynote address and led the ceremony in Apia, which included activities like ribbon cutting and switching the power plants on.

“The three hydropower plants were damaged during Cyclone Evan in 2012 and ADB and partners supported their rehabilitation under the project,” said Robert Jauncey, Regional Director of ADB’s Pacific Subregional Office. “Improved national energy security and sustainability will be some of the benefits of the project.”

“New Zealand has been involved in supporting renewable energy development and initiatives in Samoa for many years, and we are pleased to see Samoa get another step closer to its goal of 100% renewable energy generation capability with the commissioning of these three hydropower plants,” said David Nicholson, New Zealand High Commissioner to Samoa.

The Samoa Renewable Energy Development and Power Sector Rehabilitation Project supports the government’s drive to reduce the country’s reliance on imported fossil fuels for power generation by providing clean and reliable electricity. Samoa gets 60% of its energy from diesel generators. Fuel imports to power the country’s electrical grid cost about 10% of the country’s gross domestic product each year. 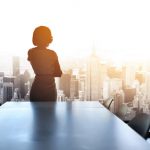 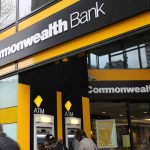