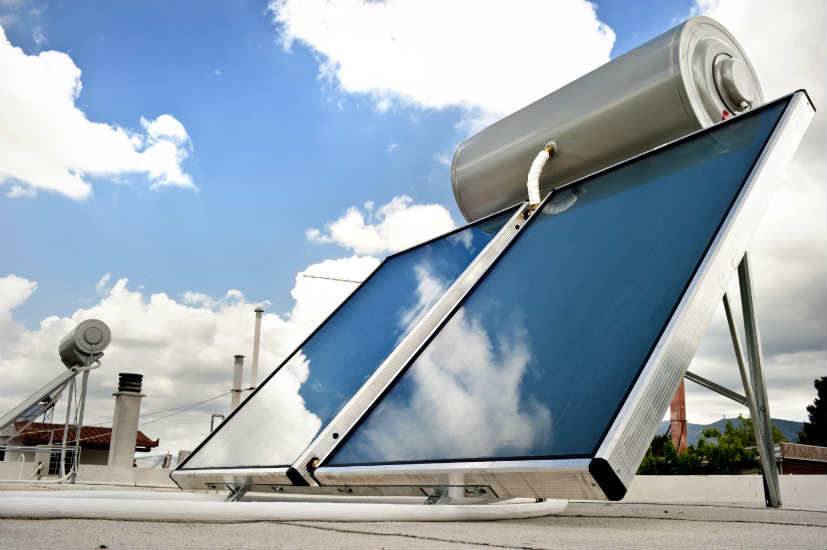 President Ghani was joined by Ashok Bhargava, Director of Energy Division of ADB’s Central and West Asia Department; Samuel Tumiwa, ADB Country Director for Afghanistan; cabinet ministers; and members of parliament at the ceremony. The contracts, totaling US$80mn, are part of an overall US$415mn grant, which includes US$188.23mn from ADB’s Special Funds; US$225.77mn in cofinancing from the Afghanistan Infrastructure Trust Fund (AITF), supported by the Governments of Belgium, Canada, Germany, the Netherlands, and the United States; and US$1mn from the People’s Republic of China Poverty Reduction and Regional Cooperation Fund.

Afghanistan highly relies on energy imports from neighboring countries to meet its domestic demand. Despite significant progress since 2002, only about 32% of the population has access to grid-connected electricity, which increases the cost of doing business and is detrimental to the environment.

The contracts include construction of (i) new 220-kilovolt (kV) substation in Bamyan province and expansion of 220/20 kV Doshi substation (ii) 20,000 new household connections in Bamyan (iii) 180-kilometer 220-kV transmission line from Doshi to Bamyan, which will help expand the grid to at least 8 additional provinces.

Further investment under the same project will include the construction of a new 500-megawatt back-to-back converter station at Dashte Alwan in Baghlan to connect a new 500-kV interconnection line with Turkmenistan with another 500-kV line stretching to Kabul. The converter will allow Turkmen power into the Afghan grid under the 10-year power purchase and sales agreement signed in November 2015 between the two countries.

Once completed, nearly 150,000 people will be connected to the grid-connected electricity and, as a result, the economic opportunities and livelihoods of the people of Central Afghanistan will be improved.

ADB is Afghanistan’s largest development partner in the energy sector with cumulative grant assistance of nearly US$2.2bn, all of which is on budget with the government. ADB has helped deliver electricity to more than 5mn people in Afghanistan. Over the coming years, ADB will support the increase in the country’s electrification rate from 30% to 83% and lift the share of domestic generation from 20% to 67% by 2030. ADB will also play a major role in power transmission both regionally and domestically, and promote clean energy including solar power. 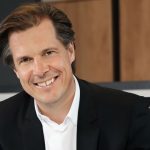 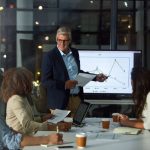