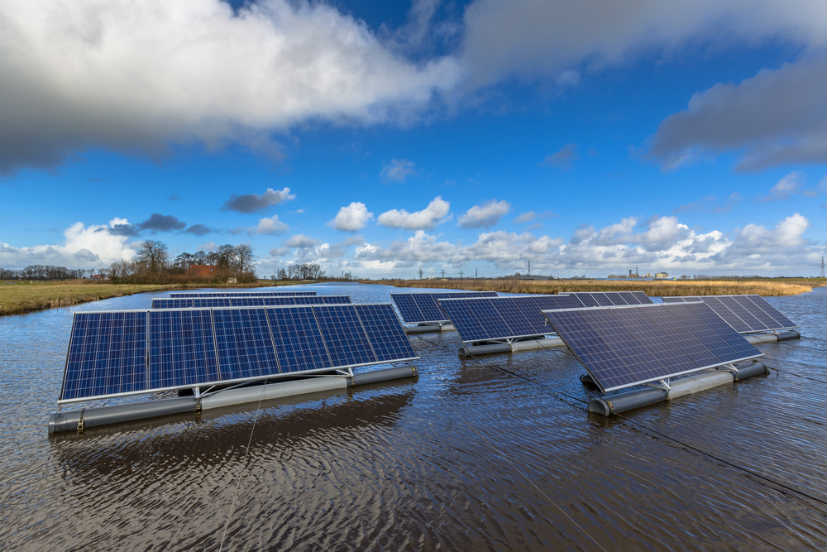 The mega project is part of Vietnam’s plan to decrease its dependency on energy from dirty sources such as coal and boost energy production from renewable sources.

With regard to the floating solar plant, ADB Private Sector Operations Department Deputy Director-General, Christopher Thieme said that the pairing of hydropower and solar energy sources is a simple but highly innovative achievement. He stated that the same can now be replicated not only in Vietnam but throughout Asia and the Pacific.

Out of the $37 million allocated to the floating solar plant in Vietnam, around $15 million comes from the Canadian Climate Fund for private sectors in Asia, an initiative by the Canadian government to encourage Asian countries to adopt green projects.

Chairman of the Board of DHD Nguyen Trong Oanh told the media that, “This project aligns with DHD’s strategy of investing in renewable energy to decrease dependence on fossil fuel, contribute to energy security, mitigate climate change, and promote environmental protection and sustainable socio-economic development.”

Last month, ADB also agreed to support the development of the Tina River hydropower project in the Solomon Islands. Besides allocating a loan of $18 million, ADB will also provide the project with a grant of $12 million. 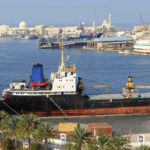 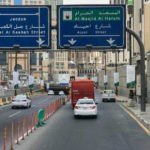 Reply Retweet Favorite
Binance applies for operating licence in Singapore under new legislation The #Crypto operator has an office set up… https://t.co/zOZ7nEPaBy