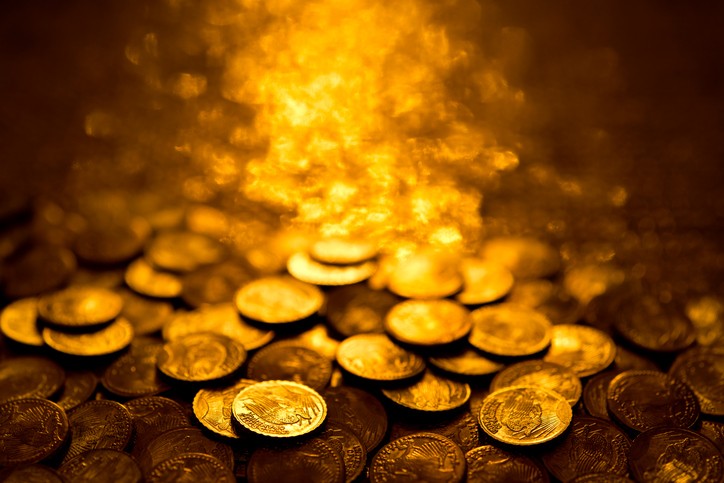 The Asian Development Bank (ADB) has provided a $200,000 grant to the Government of Vanuatu in the wake of volcanic eruptions on Ambae Island, Penama province in Vanuatu. The grant, provided by the Asia Pacific Disaster Response Fund, will help fund the Vanuatu Manaro Volcano Disaster Response Project.

“The Manaro volcano eruptions have ruined livelihoods and compromised food and water security,” said Emma Fan, Regional Director of ADB’s Pacific Liaison and Coordination Office in Sydney. “The ADB financing will help supplement the assistance provided by the government and other development partners.”

The ADB grant will primarily be used for repatriation costs and related expenses. The assistance has been arranged in close coordination with other development partners. 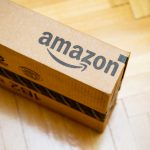 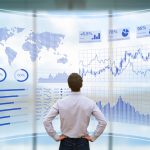