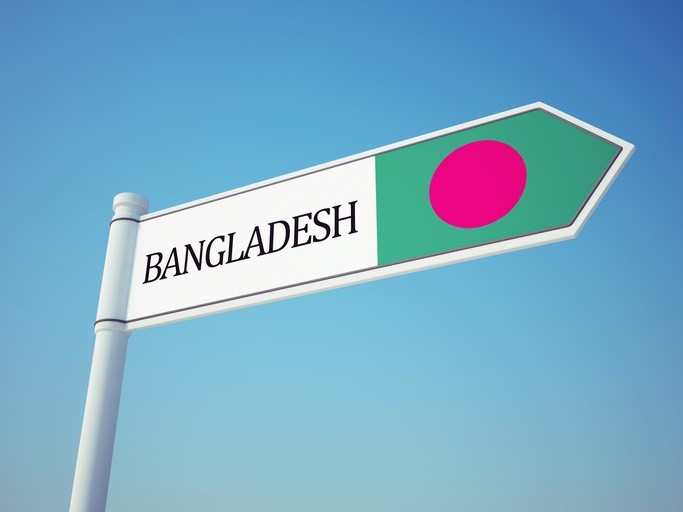 Contributes $1.2 billion for the upgradation

The Asian Development Bank’s (ADB) Board of Directors has approved $1.2 billion in finance for the second phase upgrade of the Dhaka-Northwest international trade corridor in Bangladesh.

“Bangladesh has good prospects of becoming a regional trade hub, if the country’s transport infrastructure can be improved to bring down transport costs and make the sector more competitive,” said Dong Kyu Lee, Unit Head of Project Administration in ADB’s South Asia Department. “To further these aims, the project is expected to significantly boost trade and prosperity along the trade corridor route, the second busiest artery in the country.”

Transport infrastructure is the centerpiece of the ADB-supported South Asia Subregional Economic Cooperation (SASEC) program, which promotes regional prosperity. Since 2001, SASEC members have invested more than $9.17 billion in projects with a regional dimension, including 31 transport projects worth $7.3 billion. SASEC transport investments in Bangladesh focus on developing highway corridors. Road travel accounts for 70% of all passenger traffic and 60% of freight in Bangladesh, where traffic has been growing at a rate of 8% a year.

ADB has been a partner of the government in improving the Dhaka-Northwest corridor since 1994, when the landmark Jamuna Bridge Project was approved. A first ADB loan of $198 million was approved in 2012 for what is now considered phase 1 of the international corridor project. This increased road capacity on 70 kilometers (km) of the Joydeypur-Elenga section of the road. It also improved operational efficiency of two of the land ports—Burimari and Benapole—that provide gateways to Bhutan and India, respectively.

Phase 2 continues ADB’s support to the corridor by improving the 190-km section from Elenga through Hatikurul to Rangpur. Road operation and management in the Roads and Highway Department will also be strengthened. There will be further work on issues such as road safety and gender responsive features to make the highway user friendly to women. Studies have shown that women particularly use the route on foot or slow-moving vehicles such as rickshaws, so the project will include footbridges, footpaths, and lanes for slow moving traffic to make their travel safer.

The total cost of the project is $1.67 billion, of which the government will meet $472.6 million. ADB’s financial assistance will be delivered through a multitranche financing facility, with the first tranche comprising a regular loan of $250 million and a concessional loan of $50 million. Work will be carried out over 10 years to August 2027, with funding from three more tranches from the facility at intervals.

Accompanying the assistance package is an ADB technical assistance (TA) grant of $2 million to support the government in updating its Road Master Plan, and enhancing planning and monitoring activities associated with roads. The TA is to be carried out from January 2018 to December 2023. 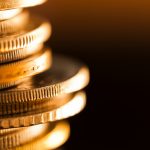 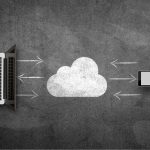