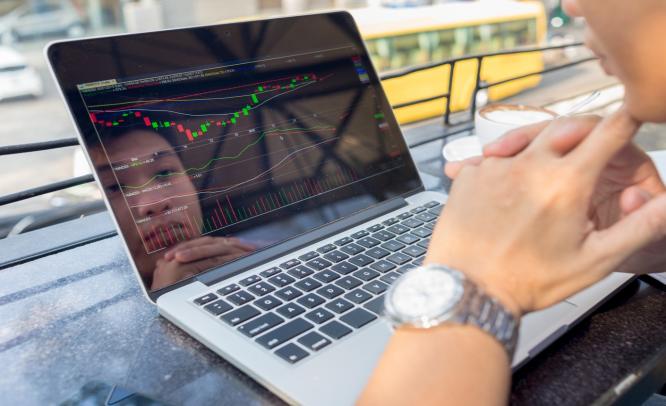 February 16, 2017: The Asian Development Bank (ADB) returned to the US dollar bond market with the pricing of a $3.75 billion 5-year global benchmark bond issue, proceeds of which will be part of ADB’s ordinary capital resources.

“This transaction represents a record size for ADB in US dollars and garnered one of our largest-ever levels of subscription for a global benchmark issue allowing for pricing inside of the original guidance. So this is an extremely successful mid-curve outing for us post-Chinese New Year and affirmation from the investor community for our solid credit and mission,” said Pierre Van Peteghem, Treasurer, ADB.

The issue achieved wide primary market distribution with 32% of the bonds placed in Asia, 39% in Europe, Middle East, and Africa, and 29% in the Americas. By investor type, 44% of the bonds went to central banks and official institutions, 40% to banks, and 16% to fund managers and other types of investors.

ADB, based in Manila, is dedicated to reducing poverty in Asia and the Pacific through inclusive economic growth, environmentally sustainable growth, and regional integration. Established in 1966, ADB is celebrating 50 years of development partnership in the region. It is owned by 67 members—48 from the region. 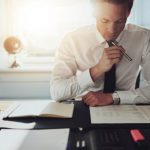 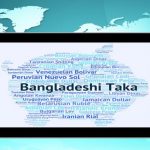