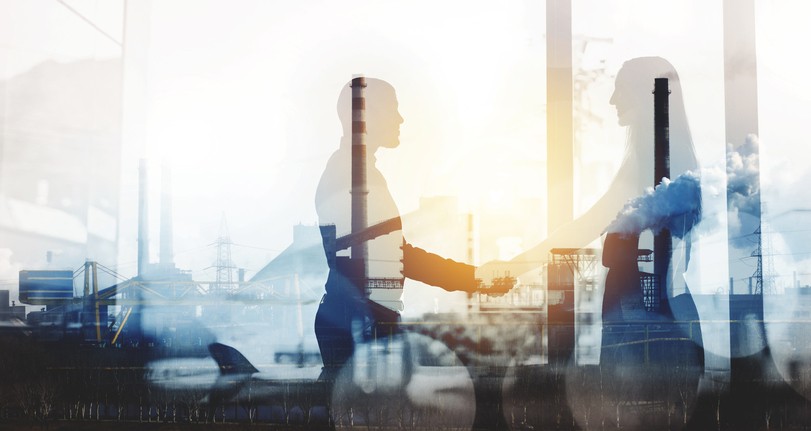 ADB recently revised upward its growth forecast for the country to 5.0% for 2017

Tajikistan joined ADB in 1998. To date, ADB has approved over $1.5 billion in concessional loans, grants, and technical assistance to the country.

Mr. Nakao reiterated ADB’s support for the country’s development goals and congratulated the government on its leadership as chair of the Central Asia Regional Economic Cooperation (CAREC). Tajikistan is hosting the 16th CAREC Ministerial Conference in Dushanbe this week.

Mr. Nakao commended Tajikistan for its progress in implementing ADB projects that are helping the country improve transport connectivity and energy supply, and expressed appreciation for the government’s strong ownership of ADB projects. “Tajikistan is one of the best performers among ADB member countries in effectively implementing projects,” Mr. Nakao said. ADB is the largest development partner in Tajikistan in terms of its lending volume.

Tajikistan’s economic performance has remained steady, despite a difficult external environment marked by volatility in key commodity prices. ADB recently revised upward its growth forecast for the country to 5.0% for 2017. “Tajikistan’s midterm economic outlook is favorable, given rich natural resources, improving infrastructure, and reform efforts by the government to expand the private sector’s role in the economy,” Mr. Nakao said.

During the visit, Mr. Nakao joined President Rahmon in a groundbreaking ceremony for the Dushanbe-Kurgonteppa road rehabilitation project, which ADB has supported with $65 million in financing in its initial phase. The road is a strategic north-south link, one of the most heavily traveled roads in the country, and is part of CAREC corridors 2, 5, and 6. The project will expand the road from two to four lanes, improve the surface condition, and provide modern safety features, including road signs, lighting, pedestrian crossings, and bus stops. It will also introduce clean energy technologies—solar street lighting and solar-based backup systems—to boost power reliability and efficiency.

Mr. Nakao joined Minister of Energy and Water Resources Usmonali Usmonzoda to view the Nurek Hydropower Plant, Tajikistan’s main source of power, producing over 60% of the nation’s electricity. ADB recently completed a $55 million project to stabilize the plant’s switchyard, reduce maintenance costs, and extend the life of the facility.

Mr. Nakao will conclude his visit to the country on 27 October at the CAREC Ministerial Conference, where delegates from 11 countries will gather to adopt the CAREC 2030 strategy. 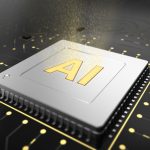 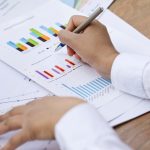