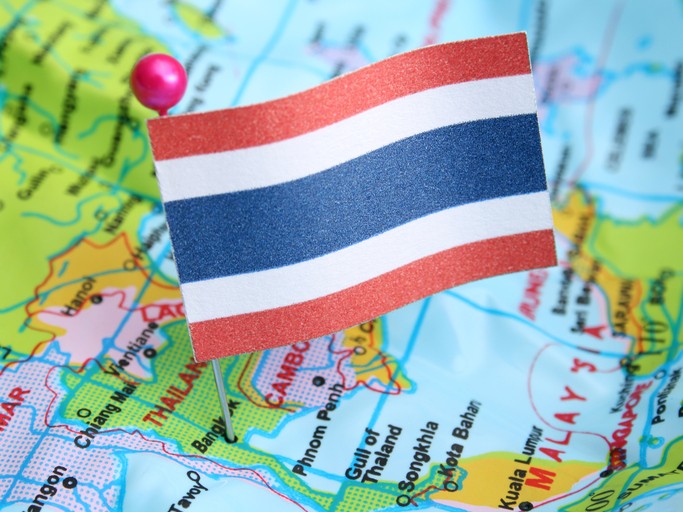 The Asian Development Bank (ADB) has subscribed to 64 million shares worth B2,880 million ($88 million) of an initial public offering (IPO) of Thailand’s Gulf Energy Development Public Company Limited (Gulf Energy). Gulf Energy, which began trading on the Stock Exchange of Thailand (SET) on 6 December 2017, raised B23,999 million ($733 million) through the offering.

ADB’s financing will also include an investment made on behalf of the Leading Asia’s Private Infrastructure Fund (LEAP), one of ADB’s cofinancing vehicles dedicated to private sector infrastructure in Asia and the Pacific. The Japan International Cooperation Agency supports LEAP, launched in August 2016, through a $1.5 billion equity commitment. This is LEAP’s first equity investment.

Gulf Energy intends to use part of the IPO proceeds to increase Thailand’s installed power generation capacity as well as seek growth opportunities to expand its energy portfolio outside of Thailand and into renewable energy.

Thailand is the second largest energy consumer in Southeast Asia. Power demand is expected to grow 2.67% annually over the next two decades. According to the latest Thailand Power Development Plan, the country plans to add new capacity of 57,459 MW and retire capacity of 24,736 MW during 2015-2036. 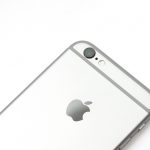 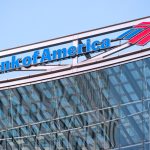