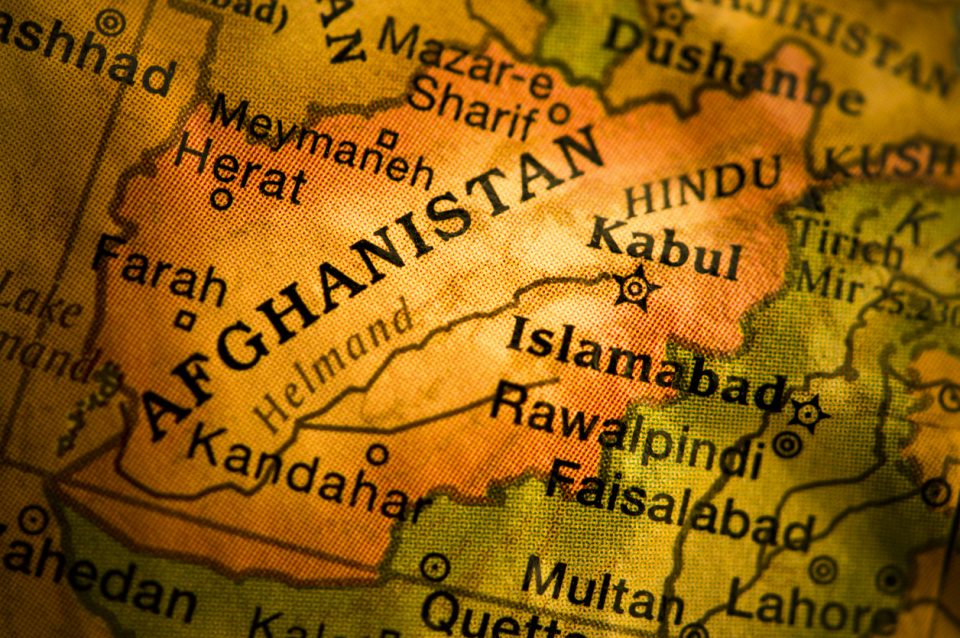 Mr Zhang delivered a keynote address at the third Senior Officials Meeting in Kabul on 5 October 2017. The 2-day meeting, which was attended by delegations from 41 countries and 11 international development agencies, focused on the latest phase of partnership with Afghanistan, reviewed the progress made in implementation of the Afghanistan National Peace and Development Framework (ANPDF), and planned for advancing priorities.

“The Government of Afghanistan has made significant progress on the implementation of ADB projects in the past 2 years resulting in important development impacts,” said Mr Zhang. “ADB looks forward to continuing its partnership with the government and other stakeholders to develop infrastructure and bring prosperity to all Afghans.”

ADB is Afghanistan’s largest infrastructure development partner in the transport, energy, and agriculture and natural resources sectors. The support is aligned closely with the ANPDF and the National Infrastructure Plan.

ADB-financed projects include the first energy transmission interconnection with neighboring countries, the first railway line, and new technical assistance to improve the Salang Corridor, which will greatly enhance connectivity between Central and South Asia.

In 2016, during the Brussels Conference on Afghanistan ADB pledged to provide $887 million in grants from 2017 to 2020, including $20 million for disaster risk reduction. The grants will support the country’s transport, energy, and agriculture and natural resources sectors, with special attention to regional cooperation, governance, and capacity building.

Afghanistan is a founding member of ADB, and, to date, has received over $4.9 billion in grants and loans. 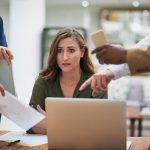 5 biggest fears about our careers 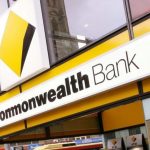