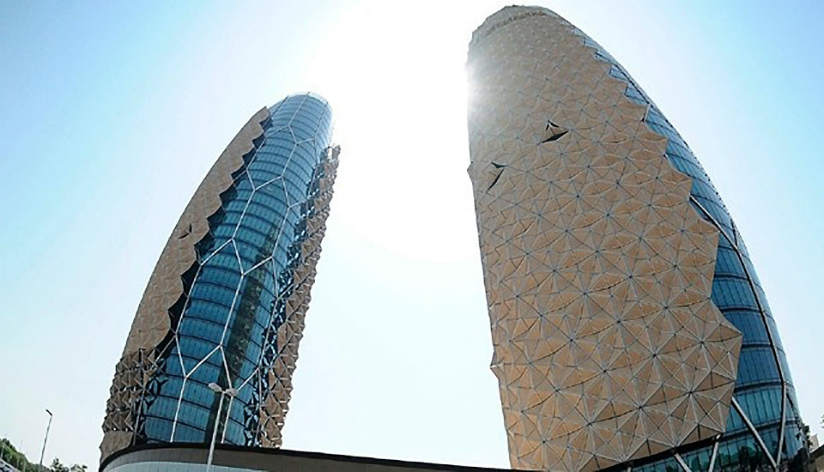 His Highness Sheikh Mohamed bin Zayed Al Nahyan, Crown Prince of Abu Dhabi, Deputy Supreme Commander of the UAE Armed Forces, Chairman of the Abu Dhabi Executive Council, and Chairman of the Mubadala Investment Company Board of Directors, said, “ADIC becoming part of the Mubadala Group is yet another step in Abu Dhabi’s efforts to accelerate the diversification of the UAE’s economy. With an investment vehicle of significant scale, world-class talent and wide geographical reach, we enhance the country’s competitive position.”

H.H. Sheikh Mansour bin Zayed Al Nahyan, Deputy Prime Minister, Minister of Presidential Affairs and Vice-Chairman of the Mubadala Investment Company Board of Directors, said, “Bringing the Abu Dhabi Investment Council under the Mubadala Group is in line with Abu Dhabi’s efforts to create world-class investment vehicles of scale. ADIC has a strong history of investment, diversification and financial return, and will build on its record of creating value as part of the Mubadala Group, which is one of Abu Dhabi’s most respected and recognised global institutions.”

The senior leadership of ADIC will continue to manage the Council. Eissa Mohammed al Suwaidi will continue to lead the organisation as its Chief Executive Officer, and will report to Mubadala Group CEO and Managing Director Khaldoon Khalifa al Mubarak. 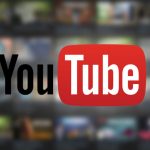 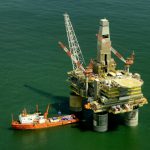