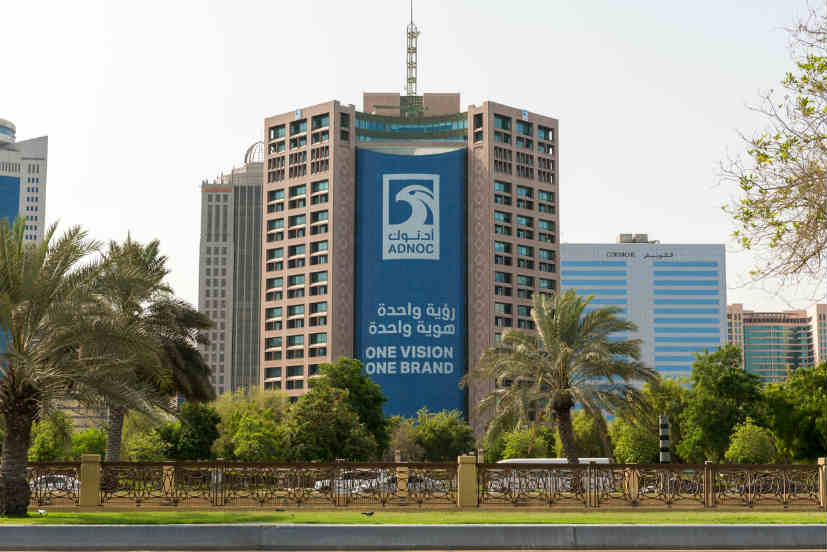 Adnoc has raised more than $19 billion from foreign investors in the last three years, the local media reported.

Adnoc has adopted new reforms and modernisation plans to lure foreign investors. For example, Sultan Ahmad Al Jaber, Minister of State, was appointed as Adnoc CEO as part of its many reforms.

Adnoc plans to invest $45 billion to expand its refining and petrochemical business.

Al Jaber told the media that, “The company looks to increase its share of the international market for crude oil and fuel. We don’t want cooperation to be limited to known or traditional partners, as we want to explore and seize all opportunities.”

The company plans to reduce its greenhouse gas emissions by 25 percent by 2030. To that end, it is making further investments to expand the commercial carbon capture, utilisation and storage facility’s capacity in the region. Adnoc ranks in the top five lowest greenhouse gas emitters in the oil and gas industry.

The company sold a stake in its pipeline infrastructure and refining business to BlackRock. It has signed deals with other major financial institutions as well. BlackRock is the world’s largest fund manager. 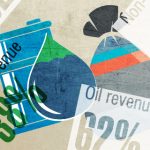 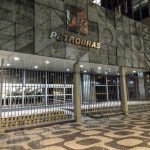 Petrobras finally makes an exit from the African continent