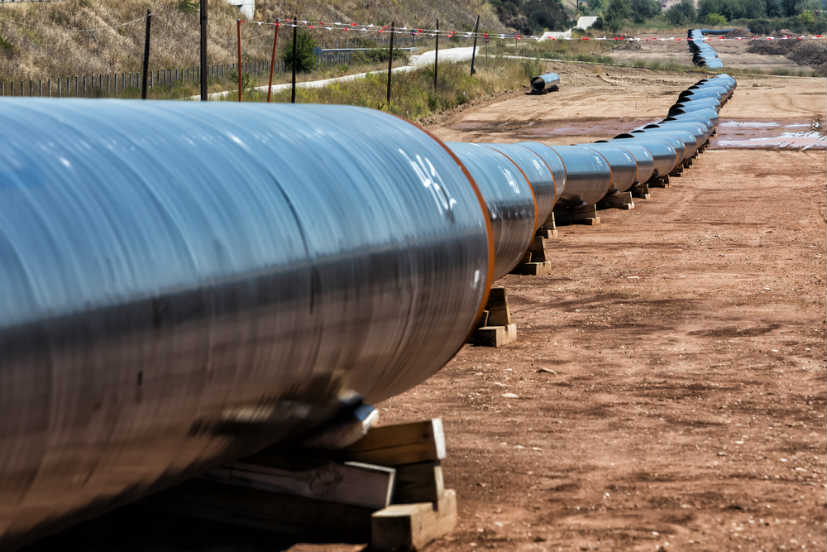 Abu Dhabi-based state-owned oil giant Abu Dhabi National Oil Company (Adnoc) has decided to sell off a stake in its natural gas pipeline to potential bidders. According to reports, the potential pipeline stake sale could fetch Adnoc around $5 billion.

The oil giant wants foreign investors to take up a minority stake in its natural gas pipeline network. Reportedly, Adnoc has already contacted the potential bidders about the stake sale in its pipeline network and provided them with information about the asset.

With regard to the stake sale in its pipeline network, Adnoc expects infrastructure funds and private equity firms to show interests as well. Adnoc wants to finalise a deal for the pipeline stake sale by the end of the year.
According to Adnoc’s Chief Executive Officer Sultan Al Jaber, the company wants to provide new investment and partnership opportunities in a bid to bring in more foreign money into the UAE.

Previously, Adnoc has raised funds by leasing out its crude oil pipelines and listing its distribution unit on the stock market.

In a bid to bolster its regional influence, Adnoc has also decided to collaborate with the Intercontinental
Exchange (ICE) to launch a regional oil benchmark based on its Murban crude grade by next year, according to reports.

This would result in Adnoc abandoning the retroactive pricing system if often uses to determine its selling prices. This will see UAE join Saudi Arabia, Kuwait, and Iraq who uses a forward pricing system.

He told the media that, “We will take a look. These are historically low-interest rates, so if you’re not issuing, you’re making a big judgment call.” 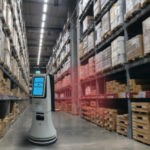 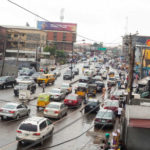