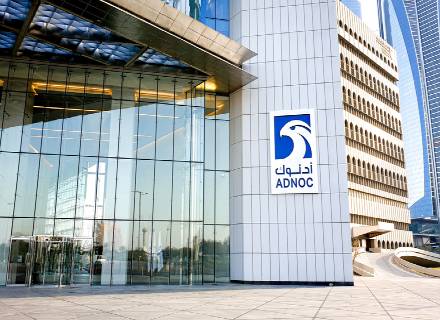 UAE-based energy giant Adnoc has signed an agreement with France-based TotalEnergies to work together on low-carbon hydrogen and carbon capture and storage (CCS) projects. The deal was signed during President Emmanuel Macron’s visit to the UAE.

Adnoc currently has the capacity to capture 800,000 tons of CO2 annually. Through the deal with TotalEnergies, Adnoc plans to expand the capacity sixfold by capturing CO2 from its own gas plants. The company is aiming for 5 million tons of CO2 capture each year by 2030.

Reportedly, multiple agreements were signed between the UAE and French companies during Macron’s visit. According to local media reports, a deal was also signed to explore opportunities in upstream oil and gas operations in Abu Dhabi.

Earlier this week, Adnoc announced that it will spend $127 billion over the next five years, from 2022 to 2026, as it increases the country’s hydrocarbon reserves. Further, the company also announced that they had significantly increased the national reserves by 16 trillion standard cubic feet (scf) of natural gas and four billion stock-tank barrels (STB) of oil.

UAE Minister of Industry and Advanced Technology and ADNOC managing director and group CEO Dr Sultan Ahmed Al Jaber told the media, “The Board of Directors’ approval of ADNOC’s Business Plan and New Energies’ strategy marks an important phase in our ongoing journey to future-proof our business model.

“We are confidently moving forward to deliver upstream growth, accelerate the UAE’s industrial development through our downstream expansion, build our trading capabilities, and advance our position in hydrogen and clean energy.” 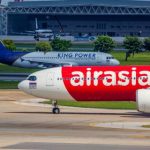 Thai AirAsia X is looking for investors for major restructuring 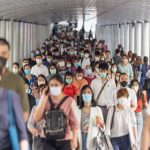 Thailand is set to achieve economic growth of 1.2% this year