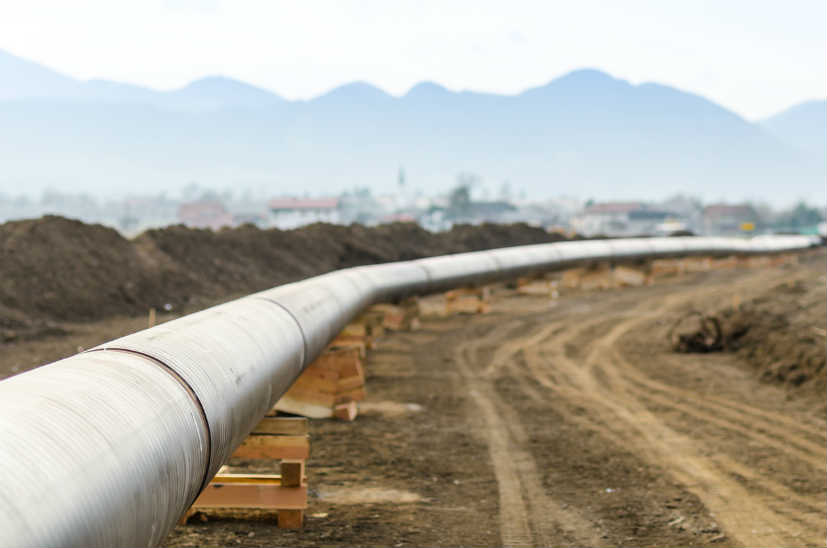 Adnoc is planning to sell 49 percent of its stake in its natural gas pipeline unit. According to reports, the bidding process is expected to start in mid-February.

Last year, both BlackRock and KKR invested $5 billion in Adnoc’s pipeline unit. The investment was the first by any foreign asset managers into the infrastructure of any Middle Eastern national oil company.

In November 2019, it was reported that Adnoc wants foreign investors to take up a minority stake in its natural gas pipeline network. Also, that Adnoc has already contacted the potential bidders about the stake sale in its pipeline network and provided them with information about the asset.

According to earlier reports, Adnoc expected infrastructure funds and private equity firms to show interest in its pipeline sale.

Earlier this month, Adnoc signed a memorandum of understanding (MoU) with Indonesia’s Pertamina and Chandra Asri Pertamina to explore the potential development of a crude to petrochemicals complex in Balongan, Indonesia. Both parties also agreed on a sales deal where Adnoc will supply Pertamina with up to 528,000 MT of LPG by the end of 2020.

Adnoc also signed a strategic framework agreement with, Eni, an Italy-based energy company, to explore new opportunities for collaboration in carbon capture utilisation and storage. Both parties will also explore opportunities in research and development across the oil and gas value chain. 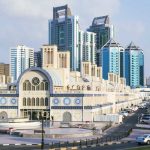 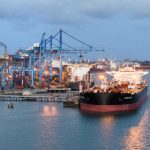