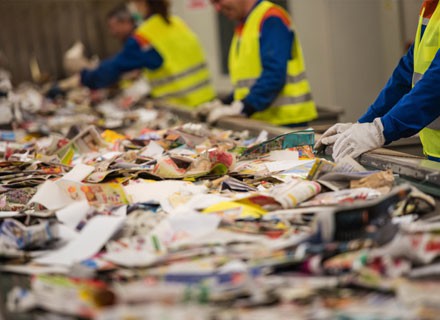 The proposed plants will have a potential to transform up to 1.5 million tonnes of municipal waste into energy annually

Abu Dhabi Power Corporation (ADPower) along with its subsidiary Emirates Water and Electricity Company (EWEC) and Tadweer have signed a Memorandum of Understanding for development of two waste-to-energy plants in Abu Dhabi and Al Ain.

Tadweer is involved in waste management in Abu Dhabi. The two plants will have the potential to transform up to 1.5 million tonnes of municipal waste into energy annually. In addition, these plants will collectively reduce carbon dioxide emissions by nearly 2.5 million tonnes annually, media reports said.

The first plant will be located in the Industrial City of Abu Dhabi  with an estimated capacity of up to 900,000 tonnes of waste annually and generate electricity up to 90MW, media reports said. This in turn will make the plant one of the largest waste to energy facilities in the region.

The second plant is expected to have processing capacity of up to 600,000 tonnes of waste annually and generate electricity of up to 60MW serving an average of 15,000 households in the UAE.

It is reported that the proposed plants will be developing using the independent power producers model which will be included in the power purchase agreements.

Jasim Husain Thabet, CEO and Managing Director of ADPower, told the media, “This MoU represents a significant milestone for Abu Dhabi, as we deliver on the objectives, set out in the UAE Vision 2021, which aims to divert 75 percent of waste away from landfills. The proposed WtE plants will reduce the impact of waste on the environment and human health, helping to deliver on the water and electricity sector’s sustainability agenda.” 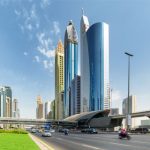 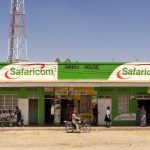