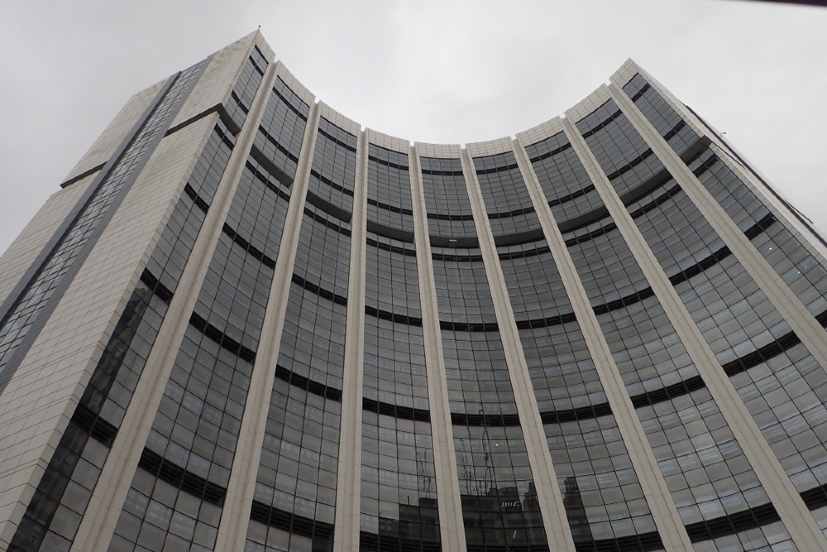 The project will be developed by ACWA Power and is expected to cost around $156.4 mn

The African Development Bank (AfDB) has approved a loan of $27.2 million for the development and operation of a 200 MW solar photovoltaic plant in Egypt, media reports said. The project is being developed by Saudi Arabia-based energy company ACWA Power and is located in Kom Ombo. The whole project is expected to cost around $156.4 million.

Kevin Kariuki, vice president for Power, Energy, Climate and Green Growth, AfDB told the media, “We are delighted to support this project which will offer one of the lowest generation tariffs on the continent. The project supports Egypt’s energy transition and contributes to achieving its ambition of 20 percent renewable energy by 2022.”

Other parties that will also contribute to the project include the European Bank for Reconstruction and Development, the Green Climate Fund, the Arab Bank and the Organization of the Petroleum Exporting Countries Fund for International Development.

Last year, it was reported that 691 new green projects have been approved by Egypt for the fiscal year 2020/21. The projects are expected to cost EGP 447.3 billion. The ministries of planning and economic development, and environment, have agreed that 30 percent of Egypt’s investment projects in the fiscal year 2020/21 plans will be implemented according to environmental sustainability and green economy concepts.

Reportedly, the Egyptian government is also planning to increase this percentage to 100 percent during the next three years. Renewable energy now accounts for about 20 percent of Egypt’s energy production, according to the Minister of Electricity and Renewable Energy Mohamed Shaker. 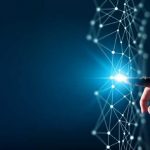 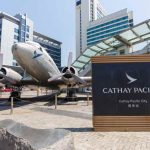