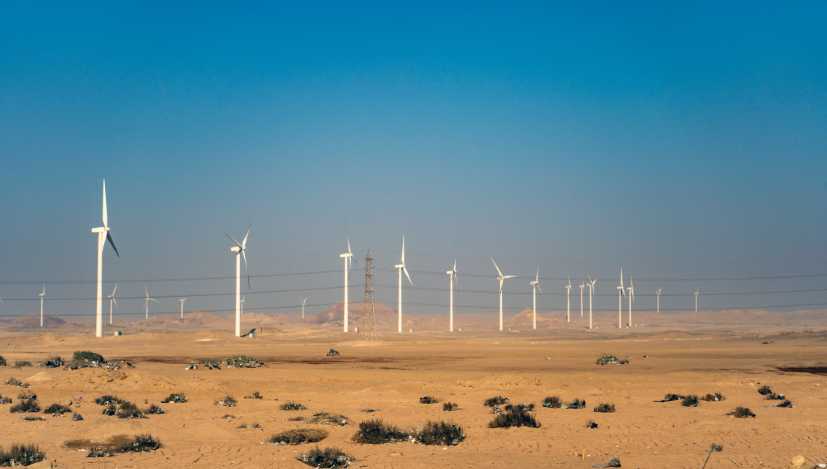 This brings the total capacity in the region to over 7GW

GWEC market intelligence head Feng Zhao told the media, “Although we saw steady wind power growth in Africa and the Middle East in 2020, we are nowhere close to installing wind power capacity at the levels we could be, considering the massive resource potential in the region. South Africa continues to be the wind power leader in the region, with North African markets such as Morocco and Egypt increasingly driving growth.

“However, there are many more countries in the region that have yet to tap into their incredible wind power potential. Although Iran and Jordan were the only markets in the Middle East to install new wind power capacity in 2020, this region will also be an increasingly important growth driver for wind power.”

Last month, it was reported that non-hydro renewable energy such as solar is expected to remain below 10 percent in Africa by 2030. Total electricity generation is likely to double over the next decade. However, fossil fuel will continue its dominance in the energy sector.

According to a study conducted by the University of Oxford, two-thirds of electricity generated across the continent will come from fossil fuels. That said, an additional 18 percent will be generated from hydropower, which has its own set of challenges. 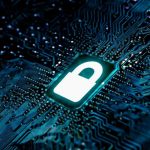 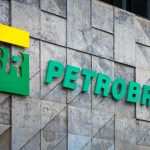