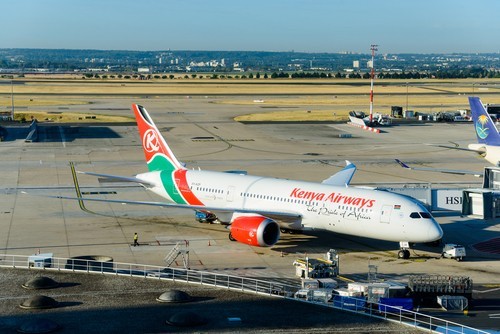 Last week, Kenya Airways announced a fresh round of pay cuts of up to 30 percent

Last week, Kenya Airways announced a fresh round of pay cuts of up to 30 percent. The pay cuts will be effective in January for a period between six to 12 months, media reports said. It is reported that Kenya Airways will not pay deferred salaries since last April because the carrier does not have the financial ability to clear the pays.

Kawu secretary-general Moss Ndiema in the letter “We will never tire to remind you that you have no mandate or power under the law to purport to alter the terms and conditions of service of unionisable employees without any consultation, negotiation and agreement with the union. Therefore, any wish or desire by management to alter any of these terms unilaterally is illegal and ill-advised.”

More recently, Kenya Airways has suspended flights to France and the Netherlands due to the new regulations related to the pandemic. These regulations have been imposed in the European nations.

However, the national carrier is planning to resume its flight operations to France on March 3 and to the Netherlands on March 7, media reports said. The carrier is a member of the Sky Team Alliance and currently flies 46 destinations globally.  Of these destinations, 33 are in Africa. 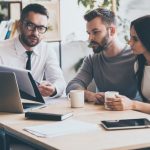 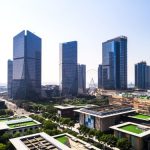