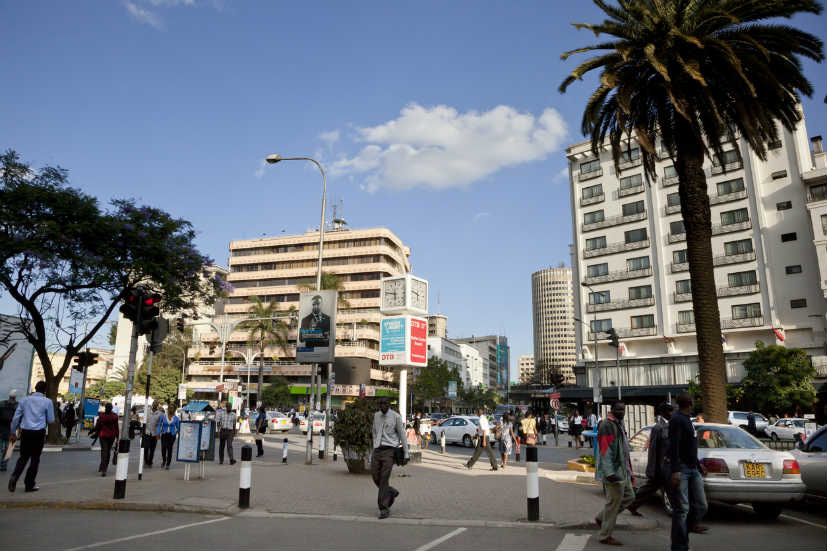 Technology startups in Africa raised a total of $491.6 million in 2019, according to the African Tech Startups Funding Report 2019.

2019 turned out to be a significant year for African tech startups as funding grew by 47 percent when compared to 2018. Also, the number of startups has increased by 50 percent during the same period.

Kenya has emerged as a leading market when it comes to attracting investments. Tech startups in Kenya alone secured $149 million in funding last year. Kenya is followed by Nigeria which secured $122 million last year.

In recent years, the technology space in Egypt has substantially grown. In 2019, around 88 tech startups have raised funds from investors in the continent.

Surprisingly, South Africa is ranked at fourth when it comes to funds secured and also the number of tech startups.
This indicates that investors are looking beyond South Africa and searching for investment opportunities in emerging markets.

The fintech sector continued to attract most of the African investors. According to the African Tech Startups Funding Report 2019, 77 fintech startups raised around $107 million in funding in 2019.

Last year, Nigeria established itself as the African capital for fintech investment and digital finance startups. Nigeria seemed to have toppled Kenya which earlier held the top spot due to its mobile money revolution which was led by M-Pesa. 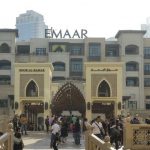 Emaar teams up with Xiaomi to create AI-enabled smart homes 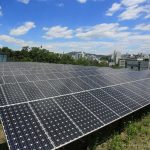 Petronas to commit 5% of expenditure for renewable energy