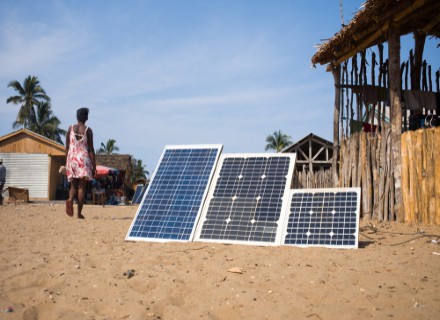 Non-hydro renewable energy such as solar is expected to remain below 10 percent in Africa by 2030. It is reported that total electricity generation is likely to double over the next decade. However, fossil fuels will continue its dominance in the energy sector.

According to a study conducted by the University of Oxford, found that two-thirds of electricity generated across the continent will come from fossil fuels. That said, an additional 18 percent will be generated from hydropower, which has its own set of challenges.

Philipp Trotter, study author and researcher at the Smith School, told the media, “The development community and African decision makers need to act quickly if the continent wants to avoid being locked into a carbon-intense energy future. Immediate re-directions of development finance from fossil fuels to renewables are an important lever to increase experience with solar and wind energy projects across the continent in the short term, creating critical learning curve effects.”

South Africa’s solar industry was open to the government’s plans to purchase 6.8 GW of additional renewable energy in September from independent power purchasers to address the country’s energy crisis, media reports said. Namibia, on the other hand, is targeting 70 percent renewable energy by 2030.

It is reported that the University of Oxford had used state-of-the-art machine-learning techniques to analyse more than 2,500 planned power plants at the moment. While continent’s electricity demand is expected to increase in the coming years, there is also a growing opportunity to propel economic development through renewable energy. 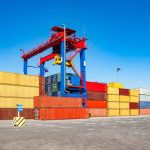 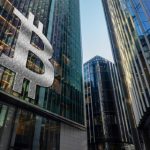