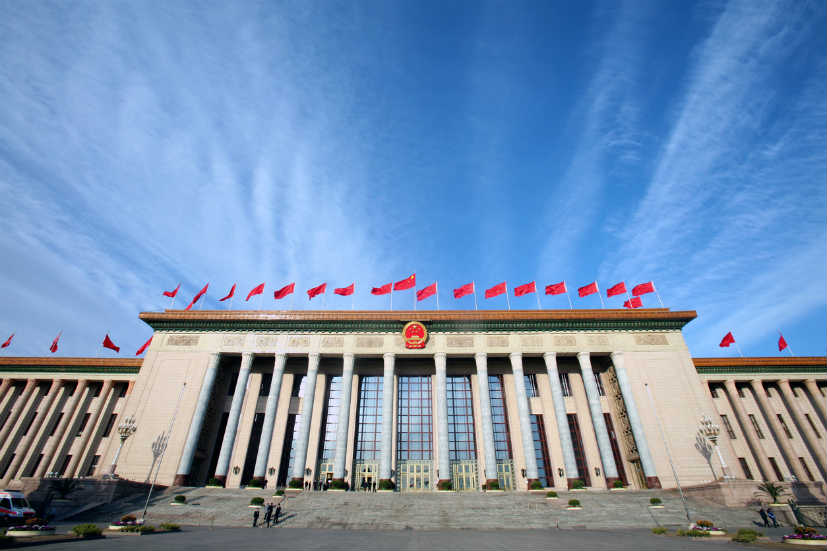 China has decided to suspend additional tariffs on US-made goods after signing a phase-one trade deal with the US.

The tariffs were to be implemented by China on corn and US manufactured cars and auto parts from December 15, 2019.

On its website, China’s State Council’s Customs Tariff Commission revealed that other tariffs on US goods will remain unchanged.

In a statement on its website, the commission said, “China hopes, on the basis of equality and mutual respect, to work with the United States, to properly resolve each other’s core concerns and promote the stable development of US-China economic and trade relations.”

According to media reports, Beijing has agreed to import at least $200 billion worth of US-made goods over the next two years on top of the amount it purchased in 2017.

Last week, after the signing of the phase-one trade deal with China, US President Donald Trump announced the decision to wave off US tariffs on $160 billion worth of consumer goods entering the country from China. The tariffs were also scheduled to go into effect on December 15, 2019.

Advisers also discussed the possible reductions of existing duties on Chinese products with the president.

According to the deal, China will increase the import of agricultural products from the US. Also, the deal requires China to commit and do more to stop intellectual-property theft. Both the US and China have also agreed to not manipulate their currencies.

Reportedly, the US has been working on the terms of the phase-one deal since Donald Trump announced in October that the two nations have reached an agreement. The announcement of the deal was met with immediate criticism from Democrats and even by members of his own party. 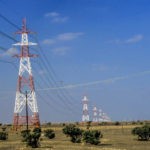 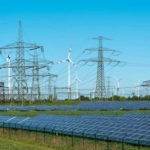