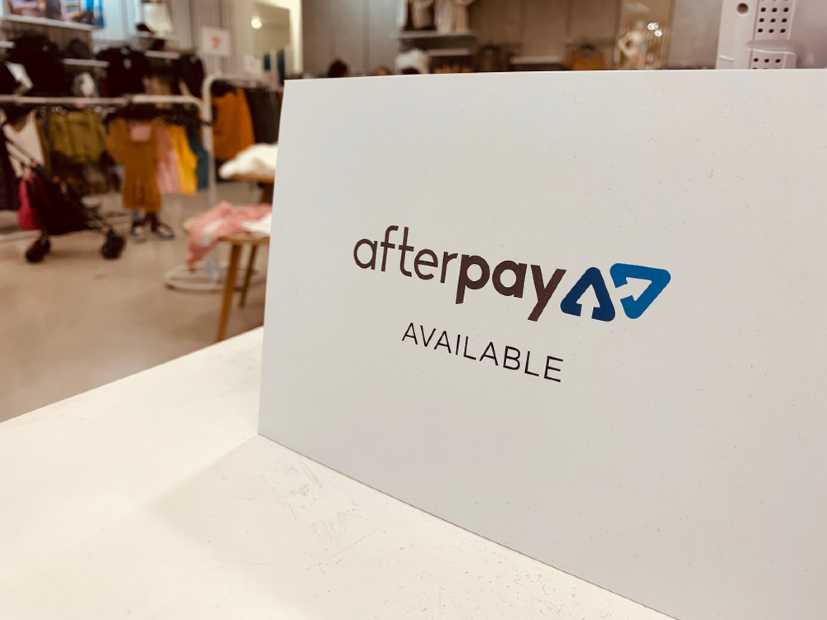 Australia-based fintech firm Afterpay has announced that it plans to expand in Asia through the acquisition of Indonesia-focused buy-now-pay-later service EmpatKali, the media reported.

According to the Alipay, its expansion plans will see it establish its business in four continents.

Alipay’s expansion plan is based on the surge in online activities as a result of the coronavirus pandemic.

Established in 2018, EmpatKali provides its users with installment-based payment solutions for both online and offline transactions.

Nick Molnar, co-founder and North American chief executive officer at Afterpay told the media, “As millions of consumers across the world turn to e-commerce to shop for everything they need in their life, the time has never been better to give Canadians the ability to use their own money and pay over time – instead of turning to expensive loans with interest, fees or revolving debt.”

“We are thrilled and honoured to partner with some of the best Canadian brands to bring our service to this important market, and help deliver new customers and increased sales to our partners.”

The Melbourne-headquartered company has partnered with some of the best fashion, beauty and lifestyle brands and retailers in the Canadian market.

Founded in 2017, the online shopping boom has helped transform Afterpay into one of Australia’s 20 most valuable stocks. It shares have soared more than 10 times in the last six months. 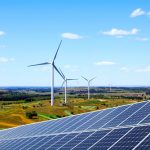 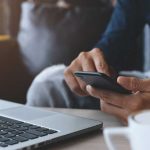