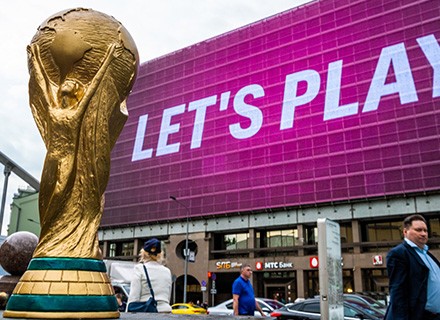 According to a survey, housing rents in Qatar have risen due to an increase in demand before the FIFA World Cup 2022, but are predicted to decline the following year.

According to real estate consulting firm Cushman and Wakefield, apartment rent rises in Qatar have accelerated this year and are already more than 30% higher than they were in June of last year. Previously, they had increased by 5% to 7% in the first quarter.

The consultancy company highlighted that landlords had been “advantaged by a rise in demand” connected to the FIFA World Cup, scheduled to take place in Qatar in November and December, in its Q2 Real Estate Market Review for Qatar.

According to Cushman and Wakefield, tens of thousands of apartments have been allocated for both staff housing for businesses providing FIFA World Cup-related services and fan housing.

Rental rises are being driven by demand for accommodation ahead of the FIFA World Cup.

The FIFA World Cup in Qatar is anticipated to increase tourism in the Gulf state. So far, the demand for private aircraft in Qatar has increased, according to companies in the aviation industry. The event is projected to boost Qatar’s economy by USD 17 billion.

A typical two-bedroom, semi-furnished apartment in Porto Arabia currently leases for QAR13,000 to QAR15,000 per month, up from QAR10,000 to QA12,000 last year. Rental increases have been most noticeable thus far in the apartment segment of the market, particularly in desirable neighborhoods.

According to the report, landlords have recently started “insisting” on two-year leases for apartments because housing rents are predicted to decline next year.

As some landlords want to leave their properties and profit from inflated FIFA World Cup rents, there is also a rising tendency of tenants not to have their leases renewed upon request.

While renter demand for housing is temporarily increasing in Qatar, recent months have seen a fall in real estate transactions there.

Sales transactions decreased by 19% during the first five months of the year compared to the same period last year, according to data issued by the Planning and Statistics Authority. Transactions showed a 30% year-over-year fall in December. 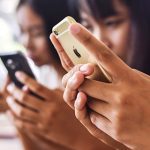 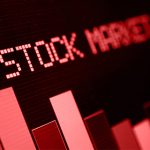