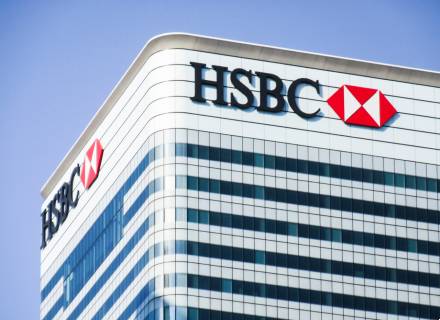 Recently, it was also reported that Dubai Islamic Bank (DIB) is also planning to soon sell US dollar-denominated senior Sukuk, or Islamic bonds. It is believed that DIB, which is the largest Islamic lender in the UAE, has already hired banks for the deal, which is expected as soon as next week.

According to the IIF, this year, the Gulf raised a combined $95 billion in the international markets, while in 2020 international bonds from the region totalled $111 billion, dominated by sovereigns and quasi-sovereigns.

According to a report by S&P Global Ratings, global Islamic Finance is set to grow by 12 percent during 2021 and 2022, after slowing down to 10.6 percent in 2020. The growth of Islamic Finance this year and the next, will be driven by increased Sukuk issuance in key markets.

Sukuk issuance across the globe this year is forecasted to increase by $140 billion to $155 billion, the report said. Sukuk issuance dropped in 2020 to $139.8 billion due to the coronavirus pandemic from $167.3 billion in 2019. 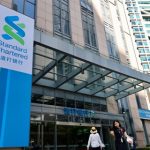 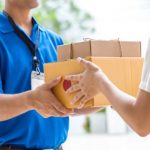