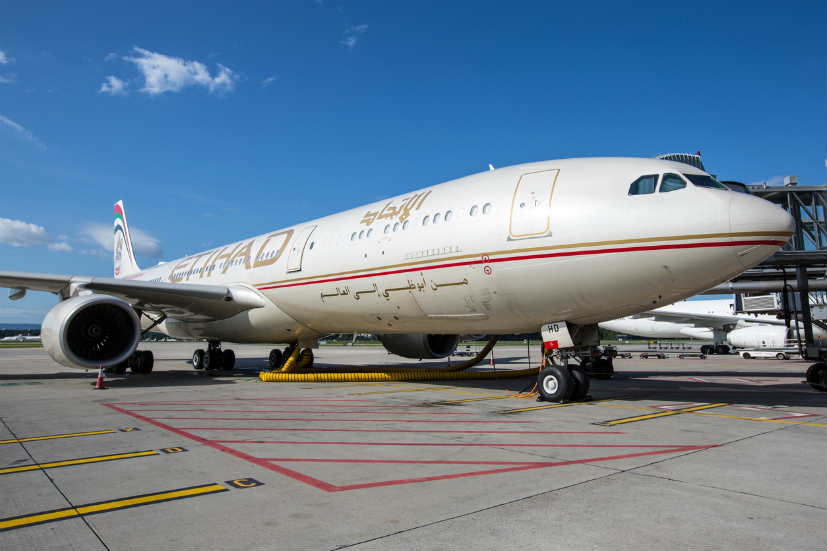 The UAE government has declared Air Arabia Abu Dhabi as a national carrier to uplift civil aviation in the country, WAM reported. The UAE government aims to further establish development plans and directions for the aviation sector.

The decision to approve Air Arabia Abu Dhabi as the UAE’s national carrier took place during the cabinet’s meeting in the beginning of 2020. In recent years, the UAE government has invested efforts to support all aviation business operations. It is in line with the country’s development plans.

Tony Douglas, Etihad Aviation Group Chief Executive Officer, told the media that, “Abu Dhabi is a thriving cultural hub with a clear economic vision built on sustainability and diversification. With the emirate’s diverse attractions and hospitality offerings, travel and tourism play a vital role in the economic growth of the capital and the UAE. By partnering with Air Arabia and launching Abu Dhabi’s first low-cost carrier, we are serving this long-term vision.”

Air Arabia Abu Dhabi was formed as an independent joint venture between Etihad Aviation and Air Arabia. It was launched as a low-cost airline. The airline’s hub is at Abu Dhabi International Airport.

Air Arabia Abu Dhabi will focus on flights between India and Abu Dhabi following the downfall of Jet Airways. The UAE’s national carrier will start operations in the first half of 2020. The UAE’s aviation sector is poised for growth as the country is a major tourism hub. More recently, the UAE airlines introduced five-year visa for tourists to build its non-oil economy. 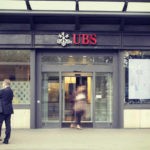 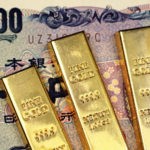